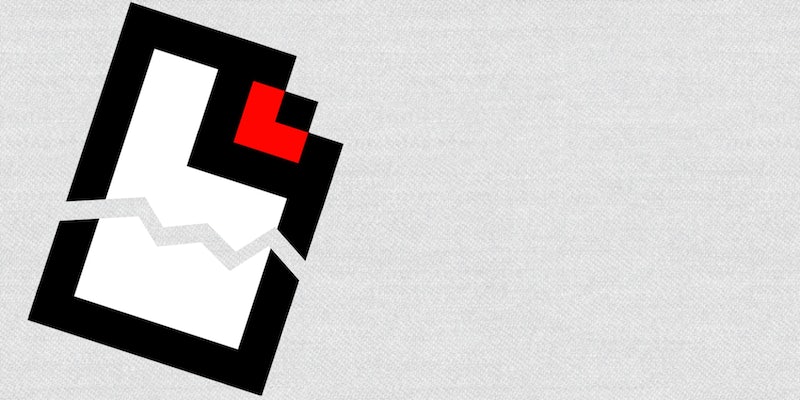 "I wish that I could legally share with you the events that led to my decision. I cannot," wrote the site's owner.

Yesterday, the privacy-focused email service used by Edward Snowden, Lavabit, was shut down by its owner to the chagrin of its 350,000 users.

Snowden used the service to invite human rights activists and others to a press conference when he was living in the Sheremetyevo airport, and had apparently been using it since 2010.

Lavabit’s owner Ladar Levison published a letter on the company’s website detailing the rationale for the shutdown—or as much of it as he was legally allowed to divulge.

“I have been forced to make a difficult decision: to become complicit in crimes against the American people or walk away from nearly 10 years of hard work by shutting down Lavabit. After significant soul searching, I have decided to suspend operations. I wish that I could legally share with you the events that led to my decision. I cannot. I feel you deserve to know what’s going on–the first amendment is supposed to guarantee me the freedom to speak out in situations like this. Unfortunately, Congress has passed laws that say otherwise. As things currently stand, I cannot share my experiences over the last six weeks, even though I have twice made the appropriate requests.”

As EFF’s Kurt Opsahl notes, Lavabit advertises itself as an “e-mail service that never sacrifices privacy for profits” and promised to “only release private information if legally compelled by the courts in accordance with the United States Constitution.” It backed up this claim by encrypting all emails on Lavabit servers such that Lavabit did not have the ability to access a user’s email (Lavabit’s white paper), at least without that user’s passphrase, which the email provider did not store.

Wired’s Kevin Poulsen wrote that Levison is probably “fighting either a National Security Letter seeking customer information — which comes by default with a gag order — or a full-blown search or eavesdropping warrant.”

Levison is planning to appeal to the Fourth Circuit Court of Appeals. A favorable decision there, he said, would allow him to restart the service.

In the meantime, he “would _strongly_ recommend against anyone trusting their private data to a company with physical ties to the United States.”

In the fallout from the Lavabit decision, Silent Circle, which also offered a privacy-focused email service, elected to suspend it.