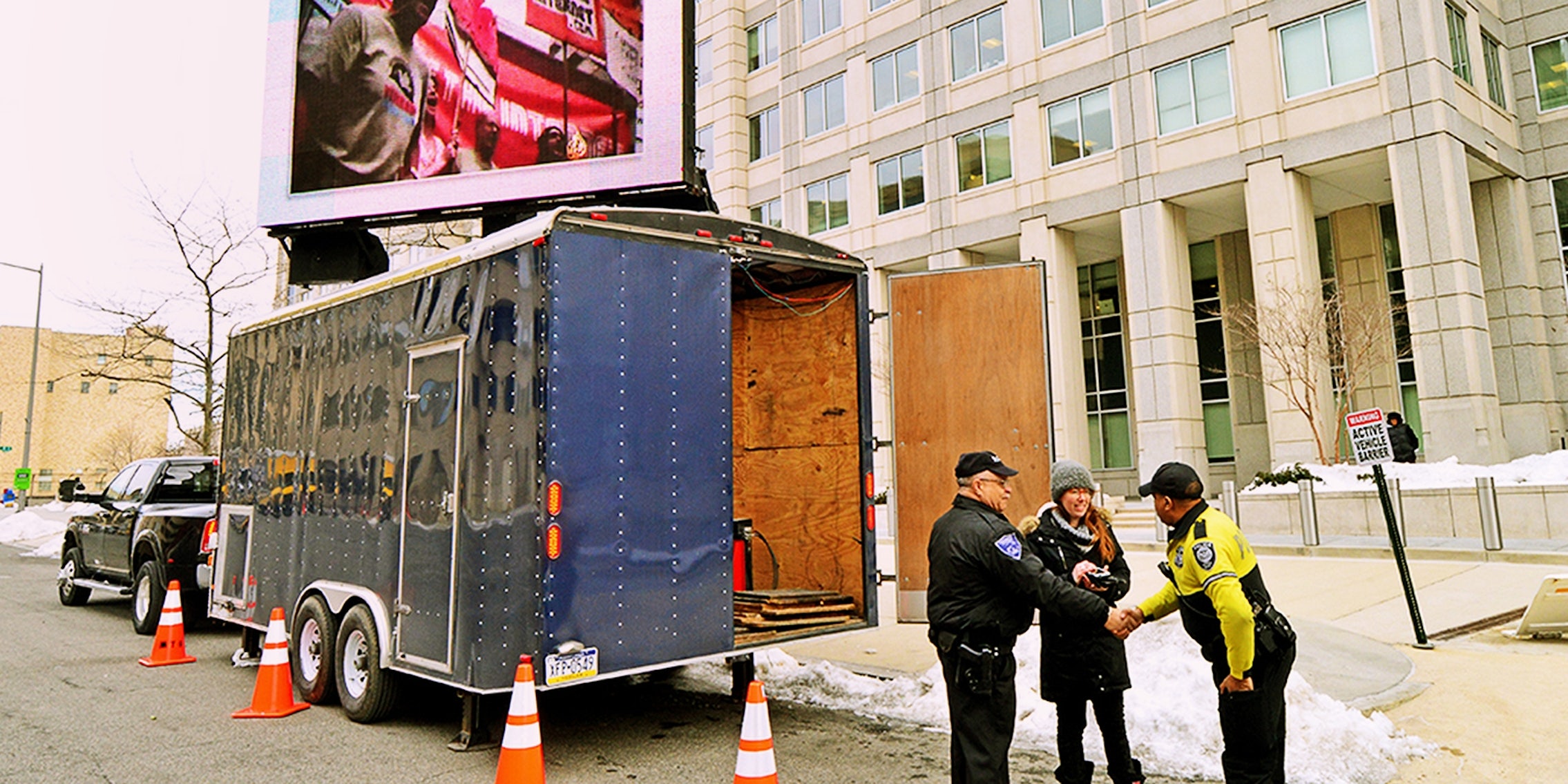 One last chance to shove your dank memes down the FCC's throat.

If you’ve ever wanted to post a net neutrality message on a 187-square-foot screen parked outside of the FCC, now is your chance.

For the rest of the day Wednesday—barring technical problems or police harassment—activists from the group Open Media are displaying user-submitted statements, images, and memes on a giant screen that they set up outside of the FCC’s Washington, D.C., headquarters.

The occasion is the FCC’s long-awaited decision on whether to reclassify the Internet as a utility under the authorization it gets from Title II of the Communications Act. The Title II proposal by FCC Chairman Tom Wheeler is intended to preserve net neutrality and prevent Internet service providers from setting up so-called “fast lanes.” 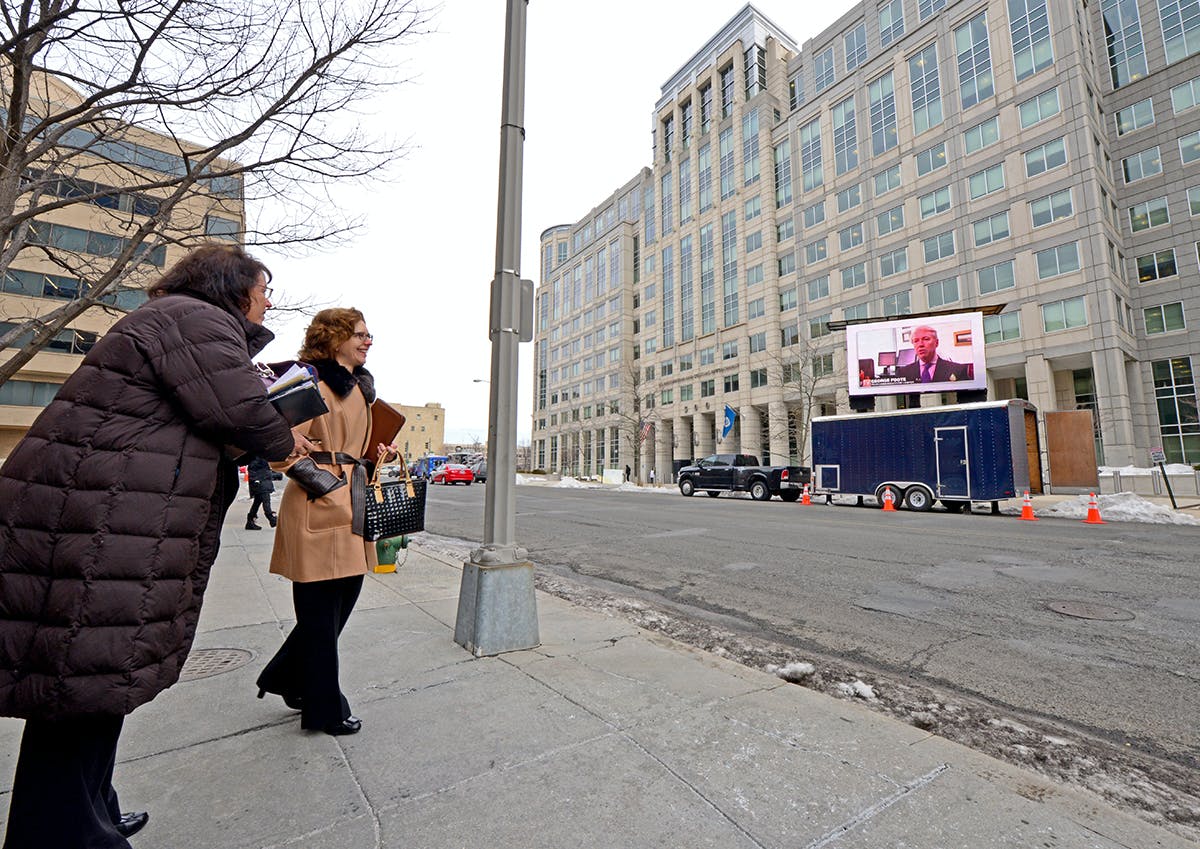 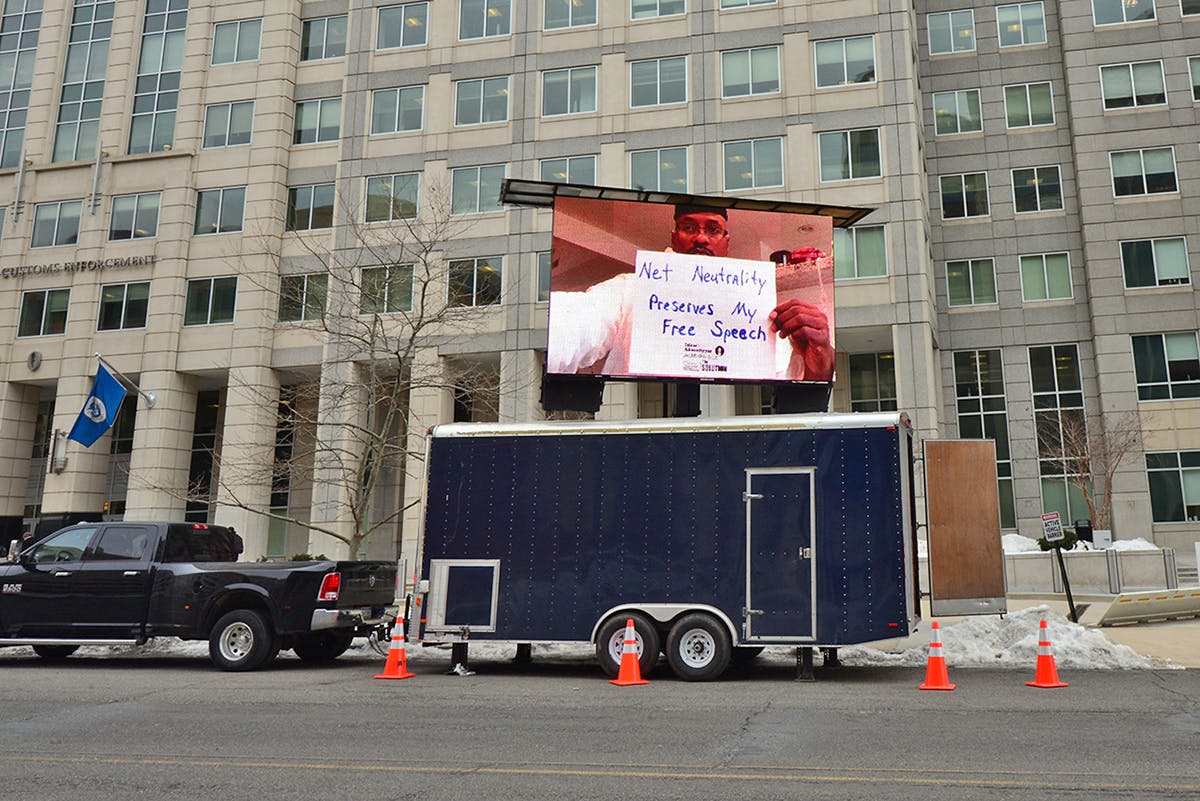 Messages can be submitted for display on the billboard at stoptheslowdown.net. The FCC is scheduled to vote on Wheeler’s proposal on Thursday morning. It is widely expected to pass 3-2.