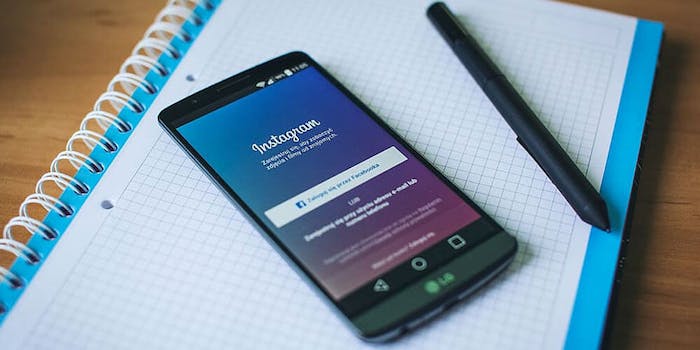 The company reveals how prevalent child exploitation, drug and firearm sales, self-harm, and terrorist content is on Instagram.

For the first time on Wednesday, Instagram was including in Facebook’s quarterly transparency report.

In a blog post from the company, Guy Rosen, Facebook’s vice president of integrity, outlines how the tech giant works to enforce its rules in regards to four specific policy areas.

Facebook also added that it has made progress tackling child exploitation on Instagram, with 512,000 instances removed in the second quarter and an additional 745,000 pieces of content in the third quarter.

Instagram likewise took down 1.5 million pieces of content related to drug sales while around 58,600 posts related to firearm sales were removed as well.

Neither Instagram or Facebook released any statistics on fake accounts or hate speech, however, despite increased attention on the issues as the 2020 election draws near.

The company did state though that it is employing new tactics in order to crack down on hate speech before it is able to spread.

“Our detection techniques include text and image matching, which means we’re identifying images and identical strings of text that have already been removed as hate speech, and machine-learning classifiers that look at things like language, as well as the reactions and comments to a post, to assess how closely it matches common phrases, patterns and attacks that we’ve seen previously in content that violates our policies against hate,” the blog post notes.