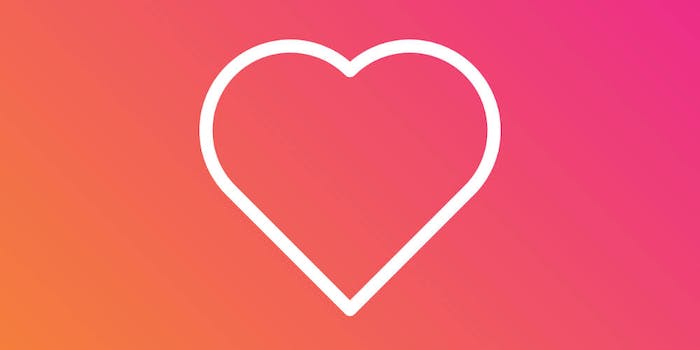 Instagram to test hiding likes in the U.S. starting next week

The U.S. marks the eighth country Instagram is testing hiding likes in. The tests started with Canada in April and then moved to include Ireland, Italy, Japan, Brazil, Australia, and New Zealand in July.

Instagram CEO Adam Mosser announced the move to include the U.S. during the WIRED25 conference and then reiterated it on Twitter.

“Heads up! We’ve been testing making likes private on Instagram in a number of countries this year. We’re expanding those tests to include a small portion of people in the US next week. Looking forward to the feedback!” Mosser tweeted on Friday night.

A user can see how many likes they receive, but that number is hidden from their followers. For example, the public will now see that the post is liked by “[one person’s username] and others,” while the user themself can click on the likes to see exactly who liked their post.

as stated in the app: "We want your followers to focus on what you share, not how many likes your posts get" pic.twitter.com/MN7woHowVN

“The idea is to try and depressurize Instagram, make it less of a competition and give people more space to focus on connecting with the people they love and things that inspire them,” Mosser said during the WIRED25 conference.