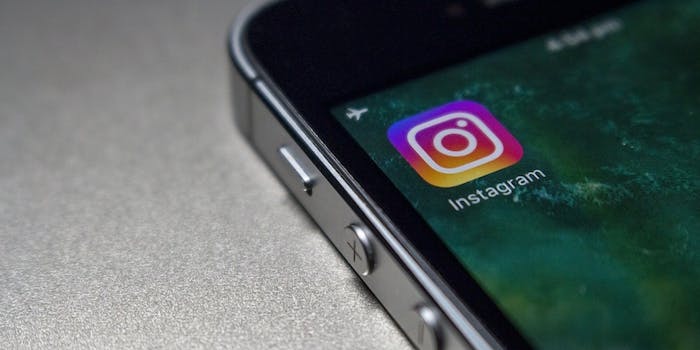 Just like TikTok, users can duplicate audio from other users, in order to create their own memes.

Reels, which Instagram is currently testing in Brazil, lets users create 15-second video clips that borrow from a huge catalog of music. And, just like TikTok, users can duplicate audio from other users, in order to create their own memes.

Users can choose to share their Reels with their close friends, to their stories, or publicly, where it’ll display in the “Explore” tab.

The feature is available to both iOS and Android users in Brazil. Instagram says it chose to soft-launch in Brazil due to its musical culture, enthusiastic Instagram userbase, and viscerally artistic traditions.

Facebook has a long history of stealing ideas. In 2017, the social network unveiled a shameless rip-off of Houseparty called Bonfire, which it discontinued after a couple of years. And in 2016, its Instagram subsidiary released a near-carbon copy of Snapchat’s stories, even giving it the same name as the product it ripped off.

None of this is inherently surprising, or even wrong per se. The entire social media ecosystem grew from startups building on the groundwork of their rivals. Facebook borrowed from MySpace…which borrowed from Friendster. Originality isn’t the factor that determines success, but rather execution.

And will Reels kill TikTok? Probably not, insofar as if TikTok stumbles, it’ll be because of other extraneous factors, like the current legislative scrutiny directed towards it by the U.S. Government, which is exceedingly wary of its growing popularity and Chinese origins.

TikTok also has the advantage of incumbency; it was propelled into popularity thanks to a massive multimillion-dollar marketing effort. It’s also designed to facilitate the kind of endless scrolling that keeps users hooked.

There’s also the fact that TikTok and Instagram are just different beasts. Instagram is where you post your sun-kissed selfies — #Blessed #NoFilter, etc. TikTok, on the other hand, is a heartland for silly and often self-deprecating content.

Given these two platforms are apples and oranges, it’s not clear how Instagram will effectively replicate the magic of TikTok.

*The answer, obviously, is no. Elliot died in 1965, nearly 50 years before the site first launched.