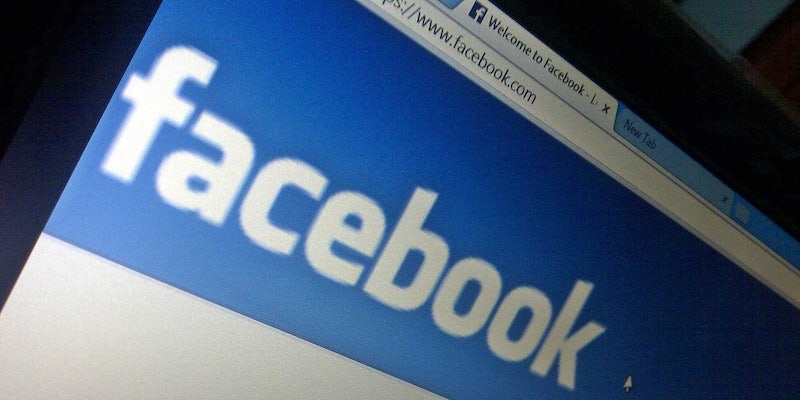 Watch your back, business apps, Facebook at Work is coming.

That will be the case in 2016, as the company initiates a business version, called Facebook at Work, that will attempt to create a social media website that apparently will compete with the likes of Slack and Yammer and that employees can use when they’re actually working.

“The fundamental idea behind Facebook at Work is that a more connected workplace is a more productive workplace,” Julien Codorniou, director of global platform partnerships for Facebook at Work, said, via the Wall Street Journal.

According to Adweek, Facebook will not charge for the basic service, but in order to receive analytics, apps, and customer support, companies eventually will have to purchase the product.

About 300 companies have been participating in the program—including the Royal Bank of Scotland, Club Med, and Heineken NV—and they’ve been working with Facebook for the past six months in order to smooth out the site. The Facebook company itself also has been using the service internally for the past several years.

“There’s a real potential to transform the way we work together and ultimately improve the service we provide to our customers,” Royal Bank of Scotland CIO Patrick Eltridge said, via the Journal. “It enables us to communicate and to discuss and to share and solve problems in ways that traditional tools such as email simply can’t.”

Adam Clyne, the head of digital for EMEA for marketing agency Weber Shandwick, told Adweek that Facebook at Work wouldn’t necessarily replace a system like Slack or Yammer right away, but “we’re hoping it will be a useful tool for knowledge sharing, showcasing great work, and connecting our employees around the world.”

Said Clyne: “The Facebook at Work platform has several advantages—perhaps the most obvious is that it’s a familiar user experience and environment for most people. The learning curve for adoption is shorter because people generally know how to use Facebook. It’s also inherently mobile, which is important for us as a growing global company with teams that collaborate across regions. We’re paying special attention to how the platform impacts collaboration on a global scale.”

Facebook at Work reportedly will be separate from a person’s personal Facebook page, but one can still toggle between the personal and work accounts easily.

Yet not everything is quite perfect for Facebook at Work.

Said Codorniou, via Reuters:  “You cannot play Candy Crush on Facebook at Work.”