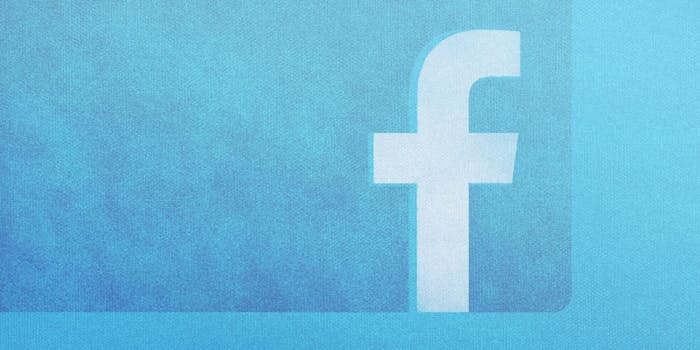 Facebook‘s most recent iOS app update rolled out this morning. Although it’s not actually clear from the release notes, the company is finally on the 3D Touch bandwagon. 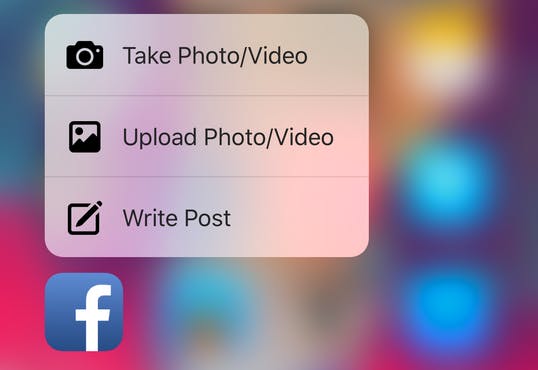 Facebook app version 41.0 includes support for shortcuts via the 3D Touch feature on the iPhone 6s and 6s Plus. The new functionality allows you to instantly jump to the most frequently used Facebook features. Upon activating the feature by pushing down hard on the Facebook app icon, you can jump straight to taking a photo or video, upload an existing photo or video, or write a post for your timeline.

Curiously, Facebook’s typically thorough update notes don’t include mention of the new feature at all. It seems the company may have expected users to figure it out on their own.

3D Touch—which was originally called Force Touch when the features rolled out on the Apple Watch, but was changed following criticism of the moniker—is one of the marquee features of the newest iPhone lineup. It’s only important if app makers decide to utilize it going forward. However, thanks to another record-breaking iPhone launch, there seems to be plenty of reason for companies like Facebook to invest time in supporting the added functionality.