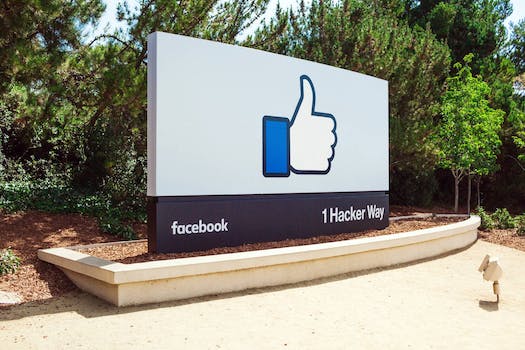 Facebook could be rolling out a Snapchat-like news discovery tool

Facebook is reportedly working on a competitor to Snapchat Discover called Collections.

There are many different ways that Facebook could fight its rampant fake news problem. One way it plans to accomplish that is by mimicking competitor Snapchat‘s Discover section. According to sources for Business Insider, Facebook is calling this in-the-works new feature Collections.

Collections will highlight news stories, videos, listicles, and other such media from “handpicked media partners,” Business Insider reports. This content would be inserted directly into users Newsfeeds, so you’d see Collections stories as you scroll through your feed. Facebook has reportedly begun reaching out to publishers and entertainment companies to begin creating content for this section, however, it’s unclear when Collections will begin rolling out to the public.

It’s possible that through Collections, Facebook could inject some bipartisan, non-algorithmically curated content into users’ feeds—something that’s much needed given the current state of things. However, if Facebook continues to only show users content that aligns with their viewpoints (and are propagated by like-minded friends), Collections could prove to be less useful, and just more of the same.

Thus far, Facebook’s attempts at news curation haven’t been especially successful. Facebook shut down its Notify app after only seven months, and its trending topics section, once fully managed by human editors, is now partially accomplished by algorithm after those human editors were caught suppressing conservative news stories (in hindsight, perhaps for good reason).