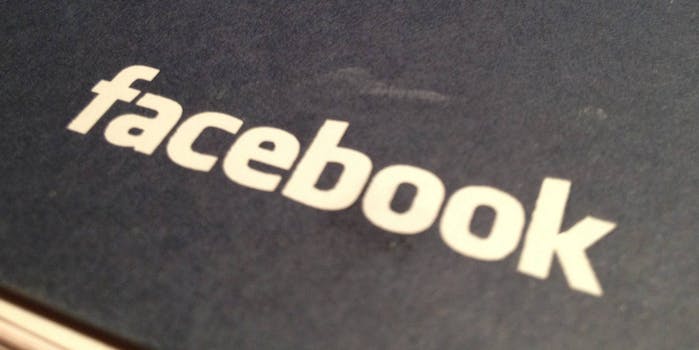 There goes that human touch.

Facebook trending topics often sound like they are written by a robot. As of Friday, they actually will be. Facebook announced it will be removing human editors from writing the story descriptions for trending topics.

Replacing humans in the task will be algorithms that will “pull excerpts directly from news stories.”

Trending topics will also be simplified to simply show topics instead of headlines, plus the number of people talking about the topic on Facebook. The change gives the trending topics sidebar a look and feel much more similar to that of Twitter trends. 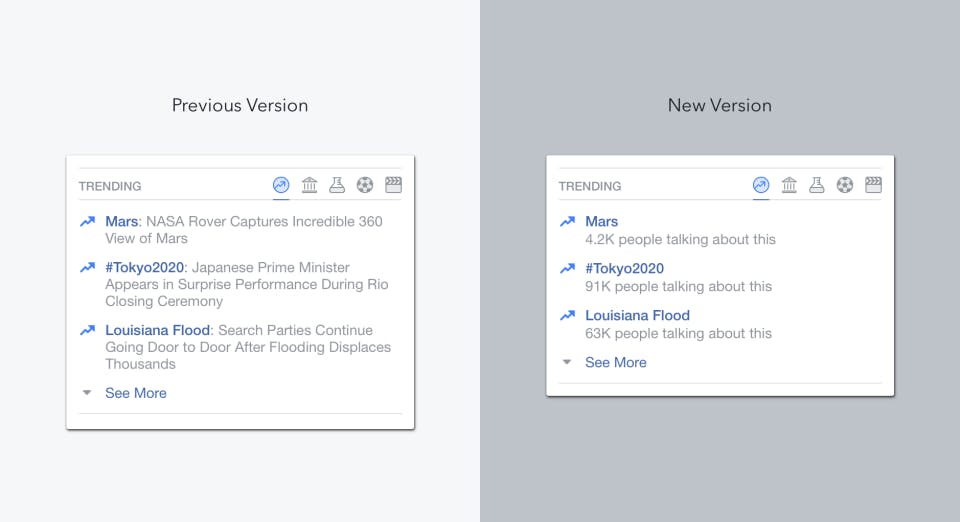 When a user hovers their cursor over a topic, a menu will appear showing the story that launched the trend, the news sources covering it, and the automatically generated excerpt pulled directly from the top story itself.

If your dream job was to be a Facebook news curator, don’t take to posting a status update about how the robots are stealing all our jobs just yet. Humans won’t be completely removed from the process.

A team of editors employed by Facebook will still be tasked with sifting through top stories, surfaced by an algorithm, and weeding out the fake or inappropriate ones. People essentially will act as a quality control measure for the computer-generated results.

The use of humans in the news curation process got Facebook in hot water earlier this year, when the social network was accused of surpressing conservative news sites and injecting stories that weren’t trending into the trending topics feed.

Facebook denied any wrong doing at the time, but took extra steps to meet with conservative leaders as well as put employees through mandatory political bias training.