Facebook is the target of a European class-action lawsuit, which has already gathered 11,000 participants, according to TechCrunch. The data protection campaign group Europe vs. Facebook has brought the case against world’s largest social network, in an effort to force Facebook to properly protect user data.

The suit is based around seven main factors under which the group believes Facebook is breaking the law:

“Our aim is to make Facebook finally operate lawfully in the area of data protection,” says Max Schrems, a lawyer and leader of Europe vs. Facebook, and the main plaintiff in the lawsuit. The case has been filed in Vienna, Austria, where Schrems lives. Schrems is the sole claimant named in the class-action, removing any financial burden from participants. Austrian law firm ROLAND ProzessFinanz AG is financing the class-action lawsuit, and will take 20 percent of any winnings. 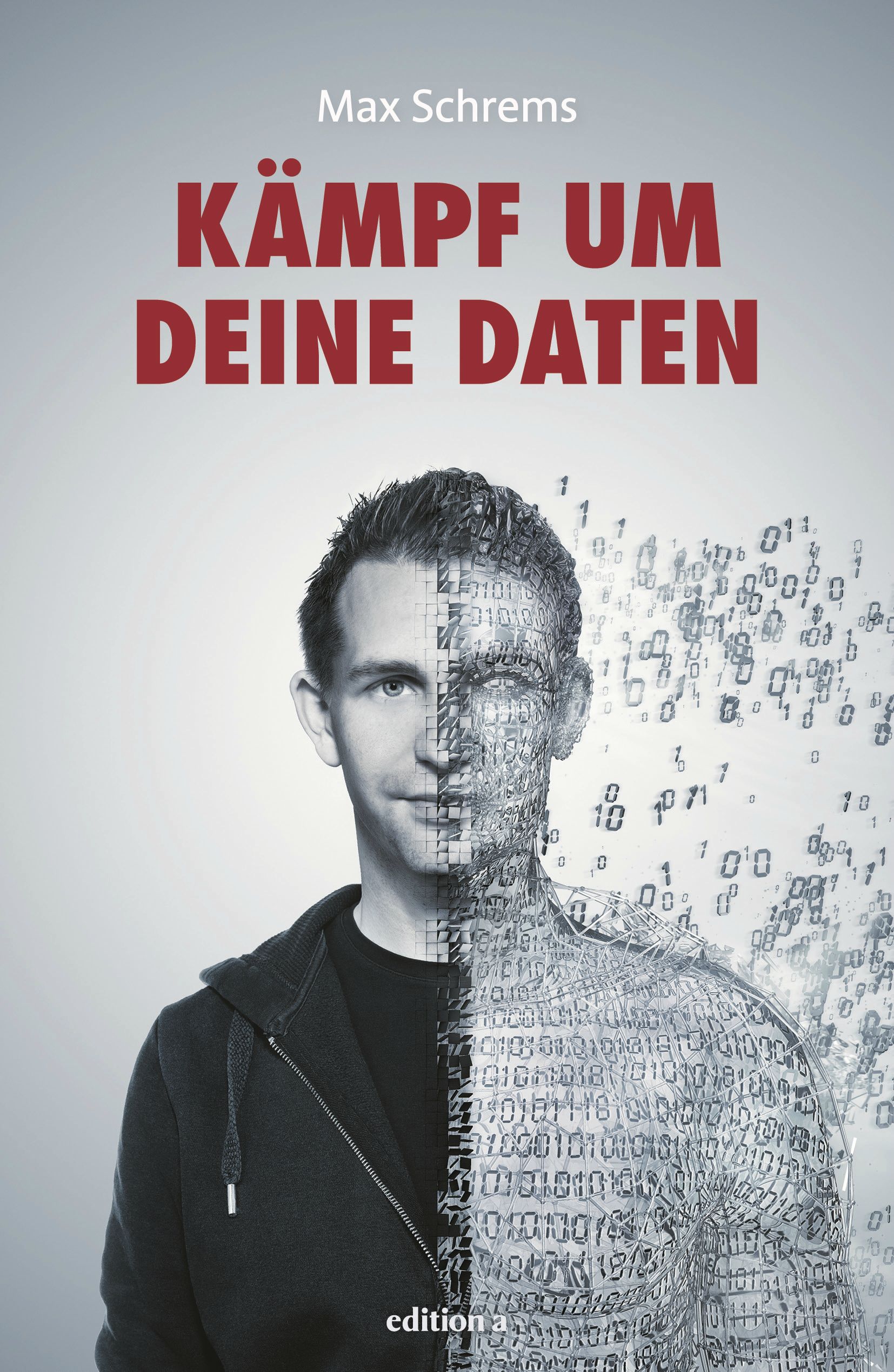 The group did not want to try the case in Ireland, believing that the country’s court system wouldn’t go after Facebook—due to their experience in previous cases—as the technology industry has increasingly become vital to the Irish economy. A detrimental lawsuit against Facebook in Ireland could cause other companies to think twice about setting up shop in the country.

Schrems said,”In the beginning we made great progress in Ireland. As a result of our complaints, Facebook had to delete data and deactivate its facial recognition all over the world. However, over time it became clear that the Irish authorities had no interest in enforcing substantial changes. We shouldn’t have that problem in Austria. We are therefore transferring the focus of our activities here.”

If you live outside of the U.S. and Canada, you can join the class action lawsuit here. The signup requires you to log in with your Facebook account and provide additional information, including scanning a government-issued ID (driver’s license or passport), your address, and your birth date, to verify that you are of age.

“We love to complain constantly about data protection problems in Europe, now it’s also time for us to enforce our fundamental rights. Within the framework of this class action individuals can also make a contribution to this effort,” said Schrems.