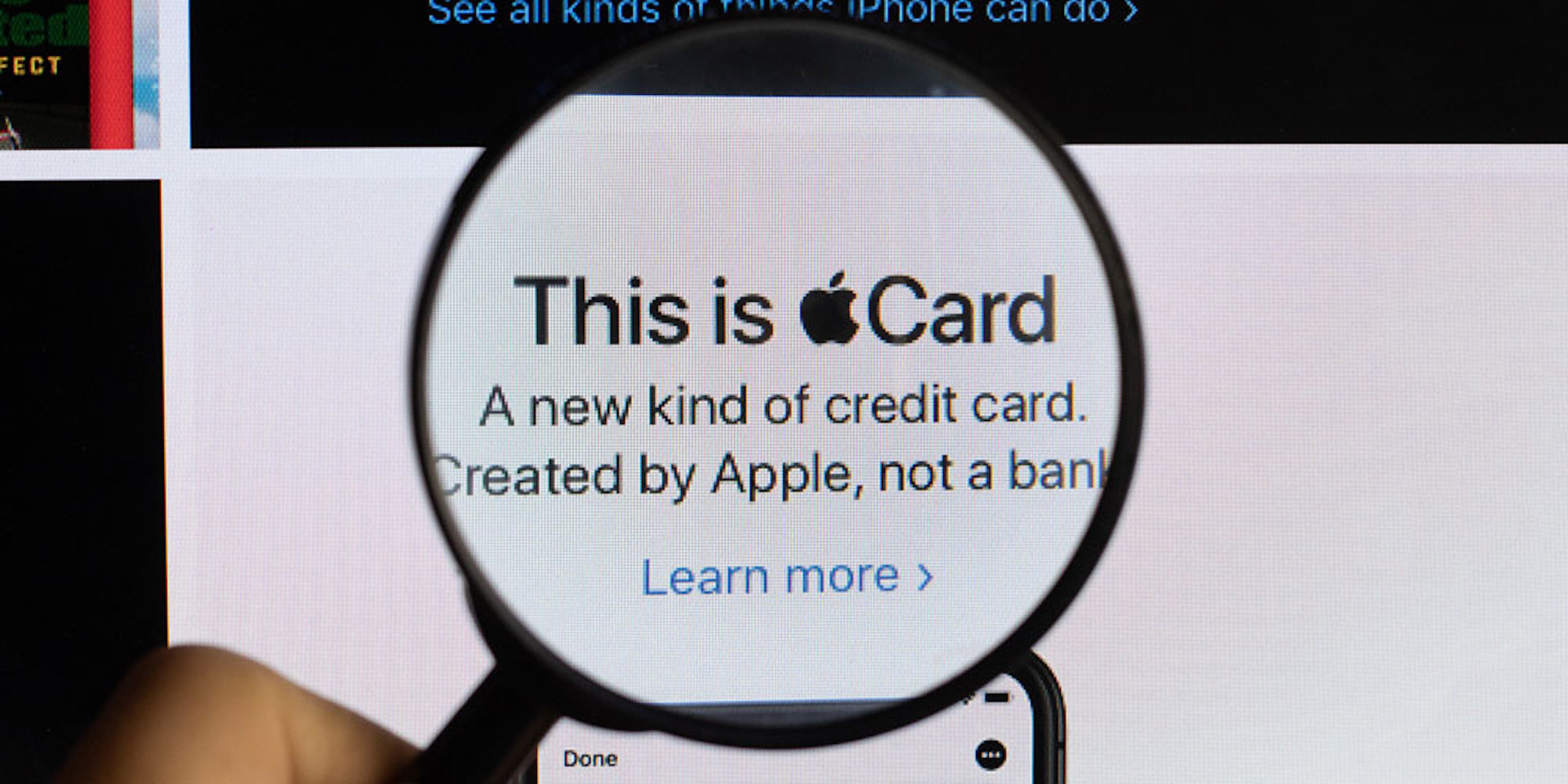 Apple CEO Tim Cook revealed Tuesday that the much anticipated Apple Card will launch sometime in August. While a specific date for the release has not yet been given, Apple is releasing details about the upcoming service.

So what exactly is Apple Card? Here’s what you need to know.

Everything you need to know about Apple Card

Apple is hailing the service as “a new kind of credit card” created not by a bank but by the tech giant itself. Backed by Goldman Sachs, Apple says the card will integrate directly with Apple Pay to make purchases easy and lightning fast.

Apple Card is physical and digital

But Apple Card isn’t just virtual. While users can simply use their iPhone and Apple Pay, a titanium card is also available to those who prefer a more traditional approach.

The physical card has a minimalist design with no numbers or a signature box. It relies on chip technology and can even be used at places that don’t have Apple Pay integrated. While sleek, you may want to use the digital version of Apple Card when possible though, as purchases made with Apple Pay offer a 3 percent cashback rate as opposed to 2 percent.

Cashback and no fees

“For every purchase you make, you get Daily Cash. And it really is cash,” Apple says. “So you can spend it however you want, right from your iPhone.” Apple also says there are no “annual, cash‑advance, over-the-limit, or late fees.”

Apple will tell you in real-time how much interest you’ll accrue based on your payments. So even if choose to make a minimum payment, you’ll at least know how much it will cost you in interest to do so.

In terms of security, you’ll get the same features already available with Apple Pay. That means you can set up your card to only make purchases once you’ve used FaceID or TouchID.

Those interested in applying for the card when it launches next month can do so right from their iPhone.

Update 10:12 am CT, August 6: According to The Verge, the Apple Card began rolling out to some consumers on a preview status today. It is still not widely available to all customers, but a small handful will have early access starting today. Everyone else will be able to apply for the Apple Card later this month.