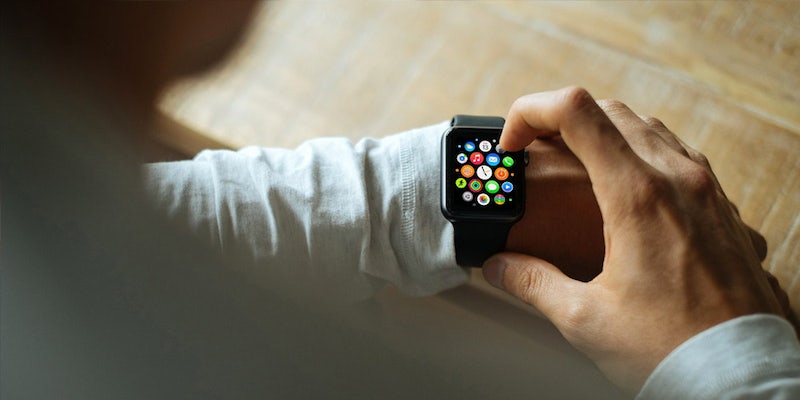 Apple says it doesn't believe the bug was exploited in the wild.

Apple has temporarily disabled the Walkie Talkie app for Apple Watch after a vulnerability was discovered that allowed an individual to eavesdrop on another person’s iPhone.

In a statement to TechCrunch, Apple stated that the security bug was recently reported through its vulnerability portal.

“We were just made aware of a vulnerability related to the Walkie-Talkie app on the Apple Watch and have disabled the function as we quickly fix the issue,” the company said. “We apologize to our customers for the inconvenience and will restore the functionality as soon as possible.”

Apple said it found no evidence that the vulnerability was used to spy on users but that it disabled the app regardless.

“Although we are not aware of any use of the vulnerability against a customer and specific conditions and sequences of events are required to exploit it, we take the security and privacy of our customers extremely seriously,” Apple added. “We concluded that disabling the app was the right course of action as this bug could allow someone to listen through another customer’s iPhone without consent.”

The Walkie Talkie app, added to the Apple Watch as part of the watchOS 5 release last year, allows two users to communicate through a push-to-talk interface. Apple did not give a timeline for restoring the app but says it’s working to quickly fix the issue.

The incident is reminiscent of a similar bug discovered earlier this year in Apple’s FaceTime app which allowed iPhone users to call another iPhone and hear the recipient’s audio before the call was picked up. Apple was criticized at the time for taking days to respond to the teenager who discovered the bug, though the company eventually awarded the teen for finding the vulnerability.

On Wednesday, Apple also quietly issued a Mac update that fixes an issue related to the Zoom conferencing app that allowed users’ webcams to be accessed without their consent.