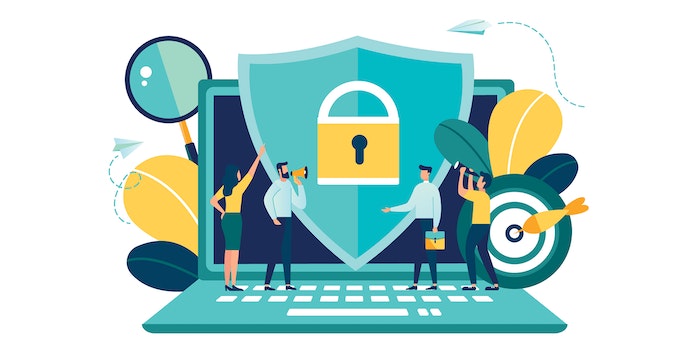 Here are the best 6 apps to send encrypted messages

Here are some ways to make your chats more secure.