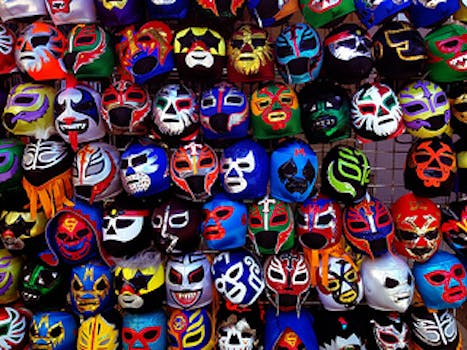 The Mexican blogger may have been a target of drug cartels or corrupt governmental agents.

The founder of Mexico’s influential anti-corruption blog, “El 5antuario,” has gone missing, according to a post on that blog last week.

On Friday, his fellow contributors contacted Mexican authorities to report his disappearance and to furnish the police with his real name, Ruy Salgado. The blogger disappeared on Sept. 8, the day before he was to attend a speech in Mexico City’s Zócalo square by leftist Mexican presidential candidate, Andrés Manuel López Obrador.

Known under the pseudonym El 5anto, the uncompromising blogger has led the publication into very public corruption reporting against powerful Mexican interests. Both he and his writers always use fake names and, if appearing on video, always wear masks, according to Reporters Without Borders. However, in recent months, as the blog covered the contentious Mexican presidential elections and the student movement “Yo Soy 132,” Salgado reported that his publication and its writers received threats.

Bloggers have been the targets of both drug cartels and corrupt governmental agents in the past years, as social media has risen in prominence as an alternative to the frightened, and often muzzled, Mexican press.

Taking on the entrenched corruption in Mexico, the country’s bloggers and other citizen media types risk a lot. Sometimes that includes their lives, as the Daily Dot has reported earlier. It is such a powerful calling—or perhaps it is just so frustrating a situation—that Mexicans like the writers on El 5antuario, and others like Overmex, continue to take the risk.

Salgado’s disappearance is just the latest indication that the demimonde of Mexcio’s cartel-compromised borderlands are arguably the worst place on earth to “take a stand.” There is no “public opinion” when a group like the Zetas, a cartel consisting of former military and law enforcement personnel, decide you have become an irritant, and whose horrendous reputation has even frightened members of Anonymous off of a planned assault on the crime group.

That makes El 5antuario, Salgado, and even those who merely tweet the location of drug violence, braver than practically any other journalist working today.

Mexican Twitter users have begun employing the hashtag #DondeEstaRuy5algado (“Where is Ruy Salgado?”) as part of their efforts to find the blogger, according to the Knight Center’s Journalism in the Americas blog.