Shooter on the run after killing professor at Delta State University

The history professor was reportedly shot while in his office.

Police are searching for a shooter who shot and killed a professor at Mississippi’s Delta State University on Monday.

The Bolivar County Coroner has confirmed at least one fatality and that the victim was a professor. The victim was identified as Ethan Schmidt, who taught history at the college since 2013. 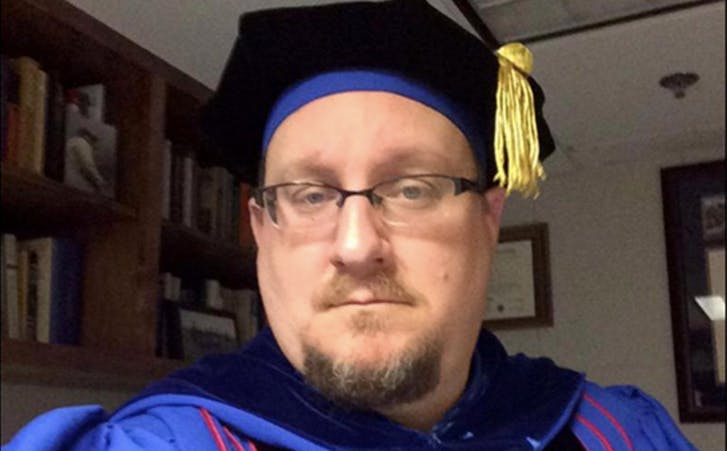 As of 1pm local time, police were sweeping buildings across the Cleveland, Mississippi, college campus for the shooter, who remains unidentified and at large.

Campus remains under lockdown. Please do not leave the building. Stay away from windows. More information will be sent out as available.

Hundreds of law enforcement from across the state are on campus.

The 3,500-student campus was locked down at about 10:45am CT. The shooter was reportedly spotted near Jobe Hall, according to Delta State’s Twitter account.

The Sun Herald reports that police are investigating whether the incident is linked to the shooting of an unidentified woman at a Gautier home on Monday. The suspect in that shooting was identified as Shannon Lamb, who reportedly works as an instructor in the university’s social science department.

A green SUV matching Shannon’s vehicle has reportedly been found by campus police.

Update 7:01pm CT, Sept. 14: “We mourn the loss of our colleague who has served us so well,” Delta State University President Bill LaForge said during a news conference Monday night. “It is indeed a tragic moment for this university.”

Authorities are still looking for Shannon Lamb, 45, whom they’ve officially named as a suspect in the shooting. 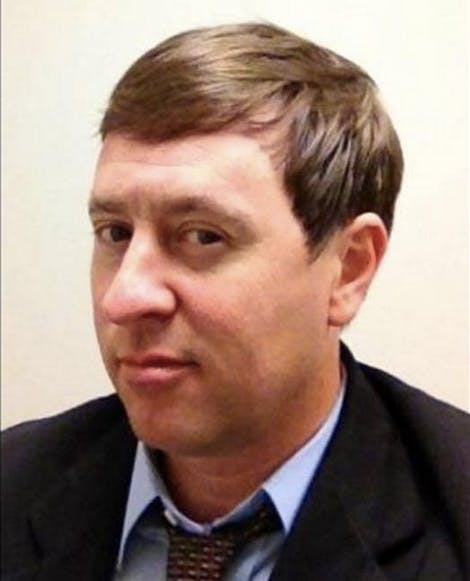 Police say Lamb might be in a 2011 black Dodge Avenger with the license plate number STF015. Anyone who has seen him or had contact has been asked to immediately call the Cleveland Police Department: (816) 618-3059.

The Board of Trustees and I are extremely saddened by the passing of Delta State University professor Ethan Schmidt. Our thoughts and prayers are with his family and friends. We commend the Delta State University police and leadership for the quick response to the situation and their efforts to keep students, faculty and staff safe. We would also like to thank the other law enforcement agencies who have responded for their immediate and ongoing assistance to the university. We are in constant communication with the campus and are working with campus officials to provide assistance where needed.

Photo via Social_Stratification/Flickr (CC BY ND 2.0)