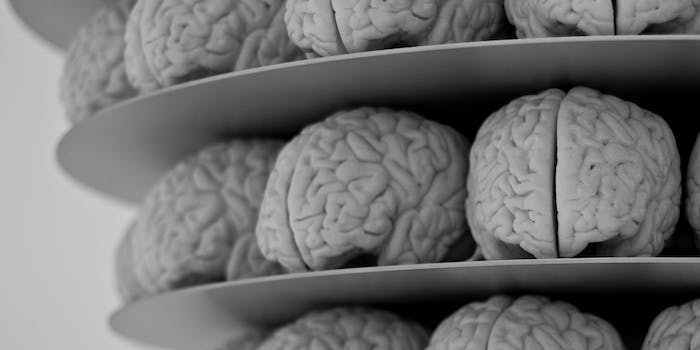 Researchers are working on an implant that may help people keep their memories.

DARPA has given a four-year, $37.5 million grant to two research teams to study the brain and develop electrical implants that may help people restore their memories. The grant comes from the Brain Research through Advancing Innovative Neurotechnologies (BRAIN) Initiative, from which DARPA received $50 million this year to work on neuroscience-related issues.

The first group, led by Michael Kahana, a psychologist at the University of Pennsylvania in Philadelphia will work with people who suffer from epilepsy to map their brains’ correspondence with memory formations. UCLA neurosurgeon Itzhak Fried will lead the second team as they build the device that would be implanted in the brain. The device would be able to record and analyze brain activity in real time. It would also be able to stimulate the part of the brain that correlates with memory. Kahana says the stimulation levels are so low there are no expectations for any effects on other areas of the brain.

While the device would not be able to retrieve any already forgotten memories, it would be able to help the brain form and retrieve new memories, which would be extremely useful for people who suffer from dementia and Alzheimer’s disease. As Kahana said, “We’ve got to help people before they forget the names of their children.”

For the first two years, the researchers will focus on studying people suffering from epilepsy, but they do have plans to work with people with brain injuries.