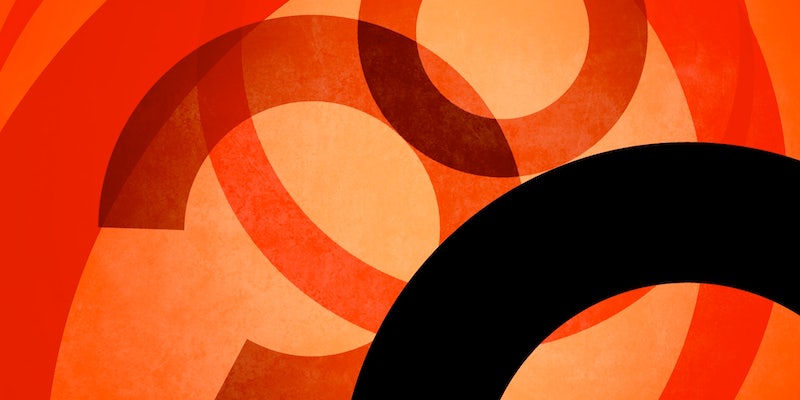 What is this support rep talking about?

A Comcast customer-support representative has been caught falsely telling a customer that the company is required by law to implement data caps.

In a SoundCloud recording posted on Reddit, the Comcast agent, named Lionel, can be heard telling the customer, “Every Internet service provider has data caps. It is mandated by the law.”

“I called in to cancel my Comcast Internet service after being charged $120 in overage charges and the rep told me that every internet provider has data caps and that they are required by law,” Robby, who goes by robsonic 2 on Reddit, wrote on the site on Thursday. “I’m awfully glad that I no longer have to deal with them, after eight months of calling in multiple times per month to try and get my bill fixed.”

After the Comcast agent makes the false claim on the call, Robby can be heard laughing and telling the agent that he is wrong.

Robby shared the full recording of his Feb. 18 support call with the Daily Dot. He wrote in an email, “The phone call did not get what I needed done, so I had to drive up to my local Comcast office and get them to shut it off immediately like I asked for over the phone.”

In a statement to the Daily Dot, Comcast acknowledged that the representative to whom Robby spoke was not telling him the truth.

“This representative is wrong,” a Comcast spokesperson wrote in the emailed statement. “There is no law requiring ISPs ‘to have data caps,’ and Comcast discontinued having a cap in May 2012. We are currently conducting trials of a more flexible data usage plan in a small number of markets, and this representative’s statements are not consistent with the training and messaging we provide. We will work to retrain this representative and will reach out to the customer to clarify this information.”

Internet service providers implement data caps to discourage customers from using large amounts of network bandwidth. The companies argue that this helps prevent network congestion, which would be detrimental to the majority of their users in an affected area. In recent years, however, data caps have come under scrutiny for the often capricious ways in which they are applied, leading to intense criticism from consumer watchdog groups and some members of Congress.

“Caps should not just be a way for Internet providers to extract monopoly rents,” the New York Times editorial board declared in July 2011, referring to the use of data caps in areas with little or no broadband competition.

Sen. Ron Wyden (D-Ore.), one of Congress’ leading consumer-rights advocates, introduced a bill in December 2012 to restrict the circumstances in which ISPs could implement data caps. In announcing the Data Cap Integrity Act, Wyden said, “Data caps create challenges for consumers and run the risk of undermining innovation in the digital economy if they are imposed bluntly and not designed to truly manage network congestion.”

There seems to be no end to the unforced errors that have made Comcast one of the most hated companies in America. It has infuriated consumers by unfairly billing them, getting them fired for complaining, paying op-ed writers to oppose net neutrality, and, most recently, naming its customers things like “Asshole Brown,” “Super Bitch,” and “whore.”