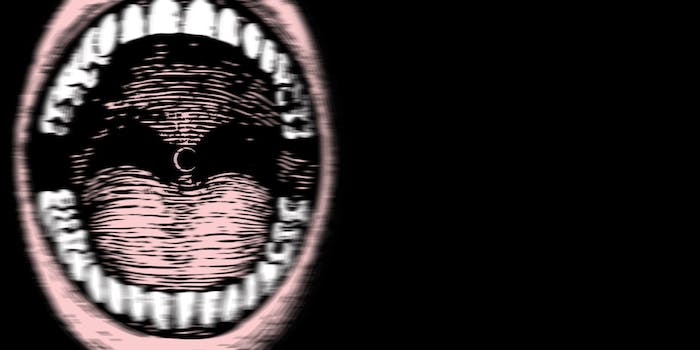 This is at least the fourth known case.

Whether those customers were in fact difficult to deal with is beside the point: By multiple metrics, Comcast is the reigning “most-disliked company in the U.S.,” and the Internet-provider industry in generally is one of the least popular in the country.

In an interview with Chicago’s WGNT TV, 63-year-old Mary Bauer of Addison, Ill., said she had 39 different technicians come to her door to fix her problematic connection. At one point, some irate employee eventually changed her first and middle name to Super Bitch, as evidenced by the bill she gave the station.

In an email to the Daily Dot, Jack Segal, Comcast’s vice president of communications, said that the company has “reached out to our customer to apologize and try to make it right.” Still, one has to admit that the fact that it keeps happening, though, is super bitchy.