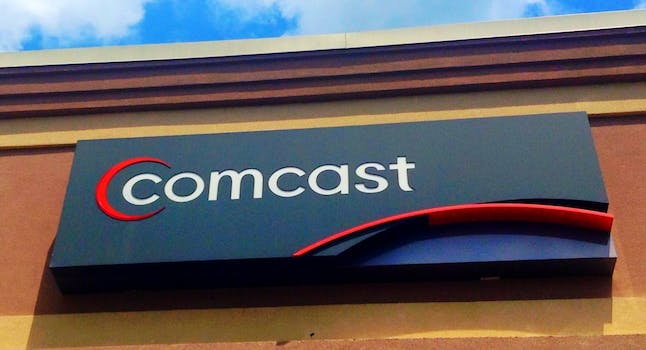 Comcast just changed its data cap, and here’s what you need to know

Comcast customers, start your search engines; your internet provider is about to increase your monthly data cap from 300GB to 1TB.

The sizable jump, which raises the lid on internet activity for Comcast subscribers by over 230 percent, should keep the majority of folks away from the edge of data overdose; according to Comcast executive vice president Marcien Jenckes, 99 percent of the service provider’s customers don’t come close to using one terabyte per month.

“Our typical customer uses only about 60 gigabytes of data in a month,” Jenckes said in a statement. That means the average Comcast subscriber will use less than six percent of their new limit.

Of course, that also means customers were using just 20 percent of the previous cap, so what gives? Why the sudden, generous bump from a company so loathed that it won the Consumerist’s Worst Company in America award in 2014?

It likely had less to do with the board of directors’ hearts growing three sizes in one day and more to do with the Federal Communications Commission expressing concerns about data caps. In approving a merger of Charter and Time Warner Cable, the FCC made clear one of the conditions of the transaction would be a prohibition on data caps.

The stipulation on the merger is the first outward block on data caps from the FCC, but it’s not the first instance the agency has eyed the restrictive measures implemented by internet providers. The caps appear on the FCC’s Consumer Broadband Labels, which aim to provide customers with all the information they need to know about their service provider at a glance, and the agency seems generally weary to the concept as a whole.

Comcast might be able to avoid some ire from the FCC with its increase in its limits on data transfers, though as streaming becomes more popular and the quality of content continues to increase—along with the data required to stream it—the cap will likely start to look low again.

Customers won’t instantly have their ceiling raised, either; Comcast is rolling out the change in major cities throughout the United States now and will eventually expand it to everyone by June of this year.

For those who find 1TB still won’t suffice, they’ll have to fork over an extra $10 per 50GB that they exceed the cap. Comcast also offers an unlimited plan for $50 a month more.