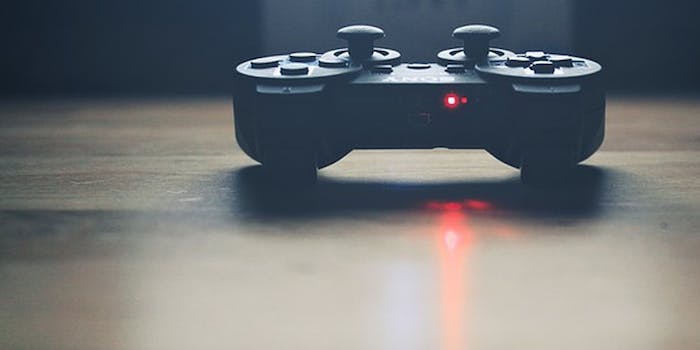 The company has already begun informing the relevant content creators that they'll be producing their “last shows."

CBS Interactive, the online arm of the American TV network, is continuing to make cuts to its gaming content.

On July 30, the company cut the bulk of its paid freelance staff from Gamespot, its flagship gaming news site, and the esports division OnGamers. Only the core staff from each site were kept on.

Now, Gamespot has told its video production staff that the majority of video projects will be put on hold indefinitely, according to several internal sources. Some show won’t be affected, including, we’re told,  The Lobby, which focuses primarily on games previews, and Now Playing, which features live play-throughs of the latest titles in gaming.

CBSi has already begun informing the relevant content creators that they’ll be producing their “last shows,” according to our sources, and the company has given them no indication that their services will be required in future.

One of the affected content creators, Jess McDonnell who worked on the show House of Horrors, has gone public announcing that their show was cut after eighteen months. She explained the decision was based on the fact that Gamespot “wants to massively cut down on their live programming.”

Due to live program restructure, our 1.5 year run of #HoHLive will be coming to an end with today’s ep. Love you all loads. See you at 7PM.

@djshauny1 GS wants to massively cut down on their live programming and that included us, unfortunately.

Many industry insiders have speculated that the continued downsizing of the games sites is a precursor to both the Gamespot and OnGamers brands being closed down. Current staff have been bracing themselves for the worst. If this were to happen, it’s unlikely it would spell the end of CBSi’s involvement in the medium. Its other popular gaming website, Giant Bomb, has publicly stated it will remain untouched by the cuts.

@IcedWhale Nothing happening to GB.

Representatives from CBSi said the company had no plans to discontinue video content entirely.

“Last week, GameSpot did some shifting of internal resources as part of our long-term content and user engagement strategy,” a spokesman told the Daily Dot. “A few positions were impacted.  GameSpot will continue to provide extensive high quality video programming as part of its content offering.”

In a follow-up email, the company added:

“The GameSpot content team is constantly evaluating existing programming and our audience’s demands—which inevitably means shifting resource and renewing or cancelling shows. These changes are not specifically related to any staff changes.”