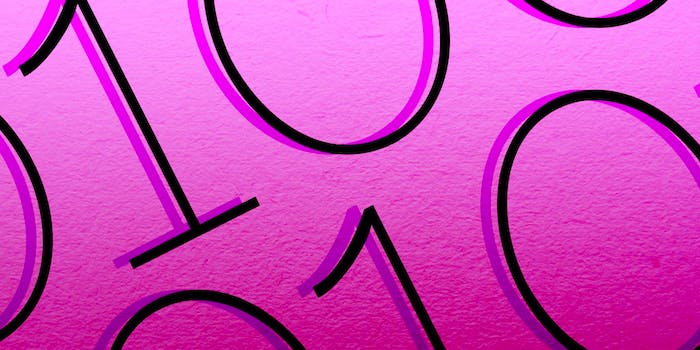 It's a big campaign promise.

Popular encrypted communications like WhatsApp may be banned or forced to drastically change in the United Kingdom by Prime Minister David Cameron.

In the wake of the Charlie Hebdo shootings in Paris, Cameron argued that authorities must be able access the content of communications in order to investigate crime and terrorism.

The proposal is part of a push by Cameron to pass legislation known as “the snoopers’ charter” in order to “modernize” British law and give police the ability to eavesdrop on all communications when they deem it necessary, the Independent reports.

WhatsApp isn’t the only app that could get the axe. All encrypted messenger programs such as Apple‘s iMessage, Snapchat, ChatSecure, CryptoCat, Blackberry Messenger, the PGP encryption protocol, and more fell under sweeping criticism from Cameron on Monday. He did not call out specific applications, however, instead making broad statements about encryption in general.

“In our country, do we want to allow a means of communication between people which, even in extremis with a signed warrant from the Home Secretary personally, that we cannot read?” Cameron asked.

Cameron pointed to the government’s ability to read letters and tap phones in emergency situations, saying that the same should be possible even for cutting-edge communications technology as long as a proper warrant is served.

It’s unclear how, if at all, this legislation would have helped prevent an Hebdo-style attack in the U.K. Regardless, while pointing to the Paris shooting, Cameron spoke of wider, vaguer threats as well.

The call to ban strong encryption is effectively a Cameron campaign promise. The U.K. general elections will be held in May 2015.

“That is my very clear view and, if I am Prime Minister after the next election, I will make sure we legislate accordingly,” Cameron said.