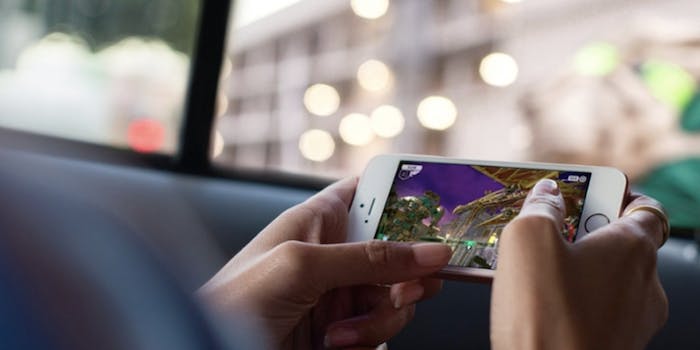 Here’s the iPhone SE, a much smaller and extremely powerful new iPhone

We asked for it, and Apple delivered.

Apple has good news for people who want a new smaller iPhones. The company announced the new 4-inch iPhone SE at an event in Cupertino, California, on Monday.

New 4-inch iPhones were killed a couple of years back in favor of the much larger iPhone 6 line two years ago, with 5.44 inches and 6.22 inches on the iPhone 6 and iPhone 6 Plus, respectively. Since then, people (myself included) have lamented the options that don’t fit squarely in small hands and pockets.

But Apple finally realized bigger is not necessarily better. In 2015, the company sold over 30 million of the older 4-inch iPhones.

The iPhone SE looks similar to the iPhone 5s, and you can get it in space gray, silver, gold, and rose gold. While the outside looks like the iPhone we missed, its insides were upgraded to be on-par with the rest of the hardware on the market.

The camera has a 12 MP iSight camera and True Tone flash and a new image signal processor.