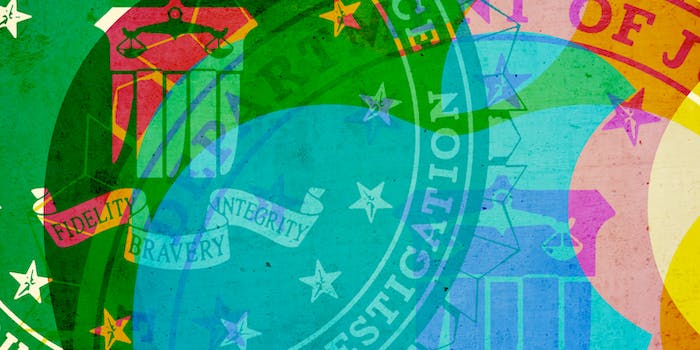 In the midst of a war over privacy and security with the U.S government, Apple has hired a developer of a secure messaging app.

The former iOS developer of Signal, a popular open source encrypted messaging app,  has joined Apple as an intern on the CoreOS team.

I'm delighted to announce that I accepted an offer to be working with the CoreOS security team at Apple this summer.

Frederic Jacobs was the lead developer for Signal on Apple’s mobile platform, iOS. Signal is widely regarded as one of the most secure messaging applications, having been heralded by the academic cryptography community for its clean and open source code, as well as by high-profile privacy advocates like NSA whistleblower Edward Snowden.

Messages on Signal are encrypted “end to end,” meaning they can only be read by the sender and the intended recipient. Apple’s iMessage is also end-to-end encrypted, but it’s not open source.

Signal is created by Open Whisper Systems, which was founded by Moxie Marlinspike, the former head of product security at Twitter and an encryption expert.