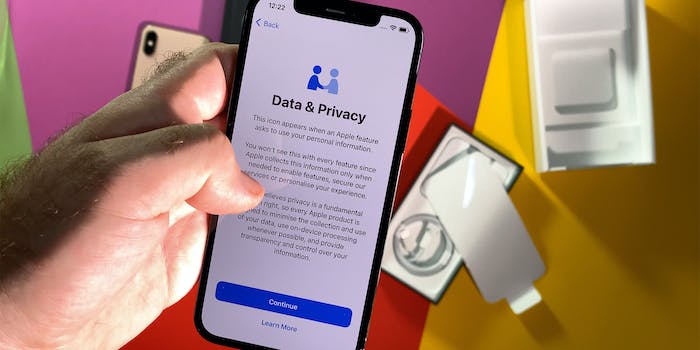 Concerns were raised about the plan almost immediately.

Apple announced on Friday that it was pausing its roll-out of a controversial plan to scan users’ iPhones for child sexual abuse material.

But concerns about the implications of the scanning technology immediately cropped up.

Dozens of privacy and civil rights groups raised red flags about the feature, noting that the scanning features could be misused in the future. A group of more than 90 organizations told Apple last month that it could be used to “censor protected speech, threaten the privacy and security of people around the world, and have disastrous consequences for many children.”

The same group of organizations also warned that once the scanning feature was in place Apple and its competitors would “face enormous pressure—and potentially legal requirements—from governments around the world to scan photos not just for CSAM, but also for other images a government finds objectionable.”

But on Friday, Apple announced it was hitting pause on rolling out the feature, noting in a message at the top of its initial press release about the features that it was doing so “based on feedback from customers, advocacy groups, researchers and others.”

“We have decided to take additional time over the coming months to collect input and make improvements before releasing these critically important child safety features,” the company said in the statement.

You can read the statement in full here: