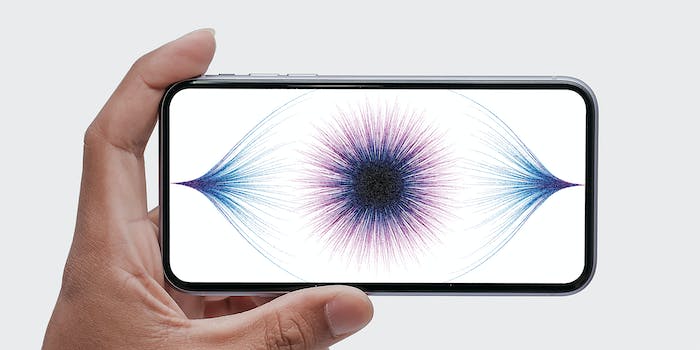 The petition warns that the software could spur governments to ask for more surveillance.

A new petition is calling on Apple to stop its plans to scan users’ phones for child abuse imagery and not abandon its “once-famous commitment to security and privacy.”

Earlier this month, Apple announced it would scan photos in iCloud for child sexual abuse material. Essentially, a user’s phone will check images that are synced with iCloud Photos for known pictures of child sexual abuse imagery, and if an Apple moderator confirms there is a match, the company can alert authorities.

The move sparked backlash almost immediately, as the system could essentially become a way for breaking into end-to-end encryption, a request that the Justice Department and FBI have longed for.

As Matthew Green, a security expert who has worked with Apple and associate professor at Johns Hopkins Information Security Institute, said earlier this month, the plan could “be a key ingredient in adding surveillance to encrypted messaging systems.”

On Tuesday, the Electronic Frontier Foundation (EFF) urged its followers to speak out against Apple installing “surveillance software in every iPhone.”

“Mass surveillance is not an acceptable crime-fighting strategy, no matter how well-intentioned the spying,” Joe Mullin, a policy analyst at EFF wrote in a blog post. “The iPhone scanning harms privacy for all iCloud photo users, continuously scanning user photos to compare them to a secret government-created database of child abuse images.”

EFF set up a petition for people to sign, urging them to tell Apple not to “scan our phones.”

“Continuous scanning of images won’t make kids safer, and may well put more of them in danger. Installing the photo-scanning software on our phones will spur governments around the world to ask for more surveillance and censorship abilities than they already have,” the petition reads in part.

As of Wednesday morning, the petition had nearly 2,000 signatures.