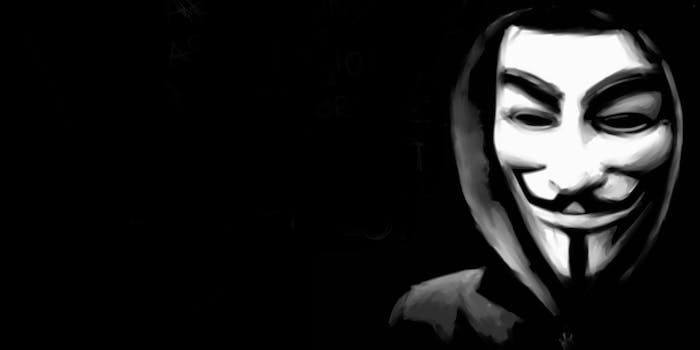 The hacktivists announcing cyberwar, calling the militants behind the Paris attack 'vermin.'

Anonymous plans to ramp up its online attacks against Islamic State targets in response the Friday night massacre that left at least 129 dead in Paris, according to a YouTube video widely shared over the weekend.

Viewed more than half a million times, the video, which depicts a man wearing a black robe and Guy Fawkes mask, says Anonymous has “declared war” against ISIS, and plans to launch a series major cyberattacks targeting the jihadists’ networks.

Speaking in French, Anonymous calls out the Islamic State militants who took credit for the Paris attacks, which officials now say was masterminded by a 27-year-old Belgian of Moroccan origin named Abdelhamid Abaaoud.

“The French people are stronger than you and will come out of this atrocity even stronger,” the masked man says.

“Anonymous from all over the world will hunt you down,” he continues. “You should know that we will find you and we will not let you go. We will launch the biggest operation ever against you.”

French authorities are leading an international manhunt for one of eight suspected attackers still unaccounted for: Salah Abdeslam, a 26-year-old French national. One of Abdeslam’s brothers, Brahim Abdeslam, died during the attacks. 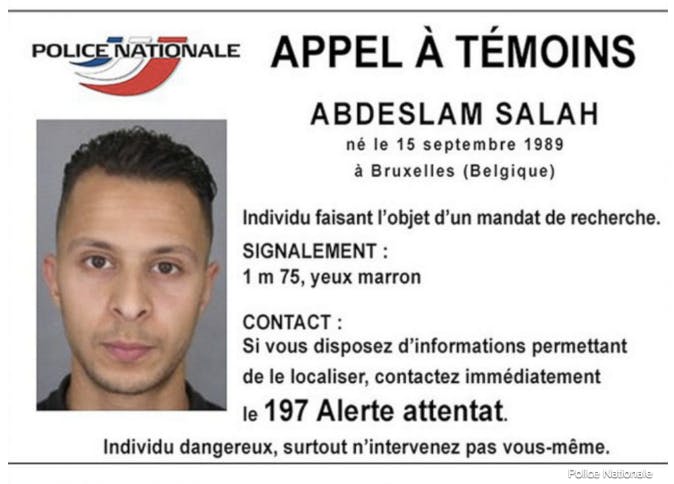 Police carried out more than 150 raids over the weekend, arresting 23 people and placing more than 100 others under house arrest. Thirty-one weapons, including a rocket launcher, were reportedly seized.

Illustration via raincoaster/Flickr (CC BY SA 2.0)