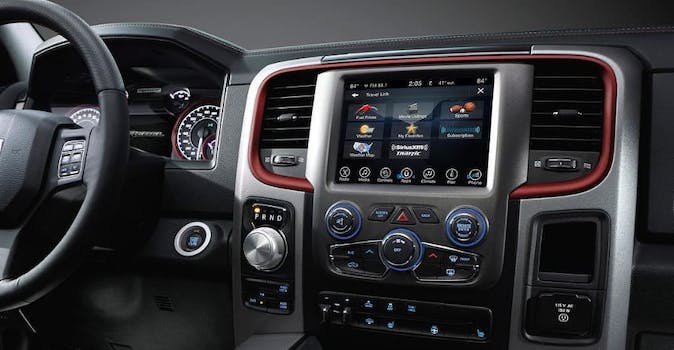 Fiat Chrysler and Google team to bring 7.0 Nougat on the road

Google and Fiat Chrysler (FCA) will show off a new Android-integrated infotainment system at this year’s CES, kicking off what the automaker considers the “next generation of connected car systems.”

While FCA’s infotainment system UConnect will retain its familiar user interface, the company says Android offers “user interface customization, a full-featured automotive infotainment stack and ability to integrate Android apps.” Google Assistant and Maps are among the already-announced apps to be integrated into the system with third-party applications like Pandora, Spotify, and NPR One also finding their way. Android on UConnect will also run core infotainment features like radio and comfort controls.

The system will be demoed at CES on a 8.4-inch display in a Chrysler 300. No rollout date has been set.

This isn’t the first time the two companies have worked together. A few days ago, FCA said it completed the development of 100 modified Chrysler Pacifica Hybrid minivans to be sent to Waymo (formerly the Google self-driving car project). 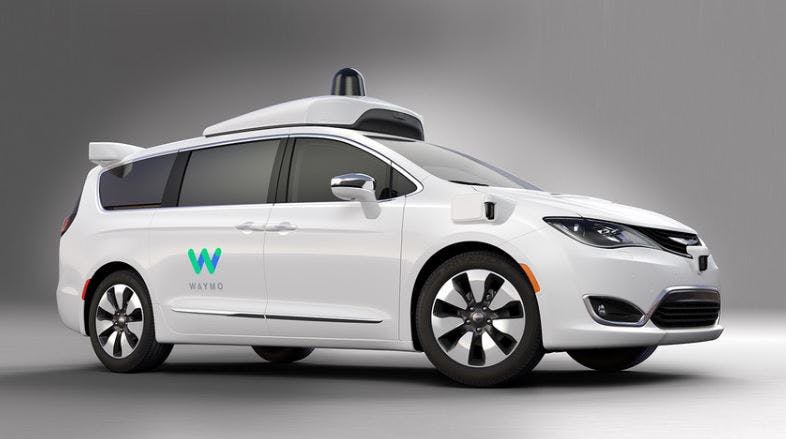 Those vehicles will be outfitted with Waymo’s fully self-driving technology, including a purpose-built computer and a suite of sensors, telematics, and other systems. They will join Waymo’s self-driving test fleet in early 2017.