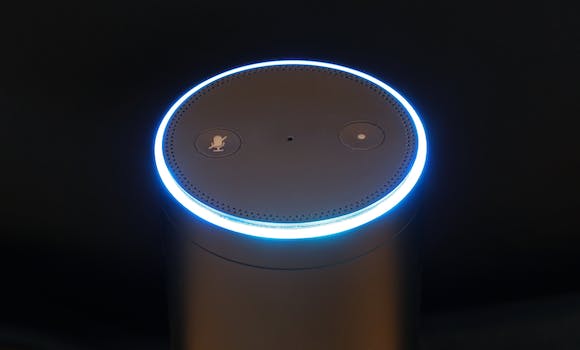 A matter of protecting our First Amendment.

Amazon has formally filed a motion to void a warrant that would force it to give recordings to police as evidence for a murder investigation.

“At the heart of that First Amendment protection is the right to browse and purchase expressive materials anonymously, without fear of government discovery,” Amazon wrote in its memorandum of law.

James Andrew Bates, 31, is set to go on trial for the first-degree murder of 47-year-old Victor Parris Collins. Investigators in Bentonville, Arkansas, found an Amazon Echo in Bates’ kitchen, and issued a warrant for all of its recordings and data during a 48-hour period from Nov. 21-22.

Amazon explained it had complied with some of the search warrant’s demands by providing subscriber information and purchase history, but did not release any of the requested recordings or transcripts.

The retailer wrote a 91-page argument against the warrant saying both requests and responses from Alexa contain details about its users’ behaviors and interests, and therefore deserved protection from the government.

Those requests are protected by the First Amendment, and the search warrant would “chill users” from using their Echos in fear the government could obtain whatever they request, according to the document. The massive online retailer told Vocativ last December that it “objects to overbroad or otherwise inappropriate demands as a matter of course.”

The company did say it would comply if presented with a heightened burden of proof for why recordings may be needed for a case.

Bates pleaded not guilty. A hearing date has not been set on Amazon’s motion.