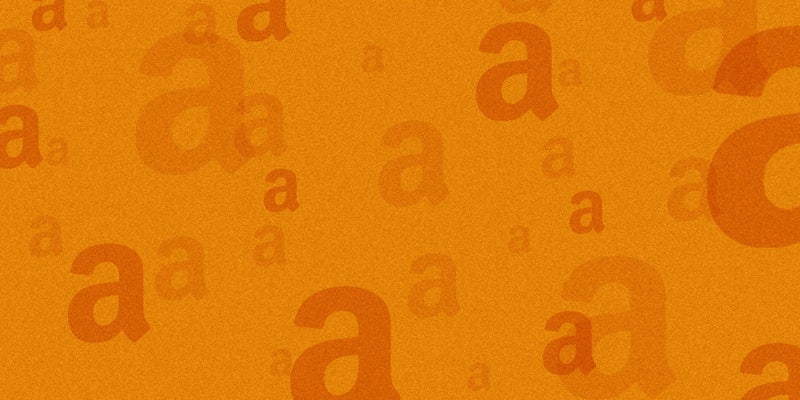 You'll end up spending more with them, though.

Amazon has officially launched its one-touch-to-buy Dash Buttons to the public, bringing them out of beta on Wednesday and making them available to all Amazon Prime subscribers.

The small, plastic dongles feature a lone button that, when pressed, automatically places an order for the product it correlates to (with a confirmation sent via the Amazon app so you don’t accidentally order anything).

Amazon’s beta with the Dash button started in the spring of this year. The retail giant must have been satisfied with the test run, as it is now bringing the button to the public.

It’s also cutting the price for the service. Each button costs $4.99 to purchase, but Amazon will now apply a $4.99 credit to the buyer’s account that goes toward the first purchase made by pressing the Dash button.

Joining the proceedings of Dash now that is widely available are brands including Depend, Dixie, Hefty, Mrs. Meyer’s, and Ice Breakers. The addition of those companies brings the total to 29 brands on board with the service. There are over 500 products available at the literal push of a button from the participating companies.

The Dash Button occupies an odd space in Amazon’s plan to ship you everything under the sun; it’s not a one-time order, but it’s not a consistent shipment like items available through Subscribe and Save. Amazon believes it fills the void for regular purchases that may come in odd intervals.