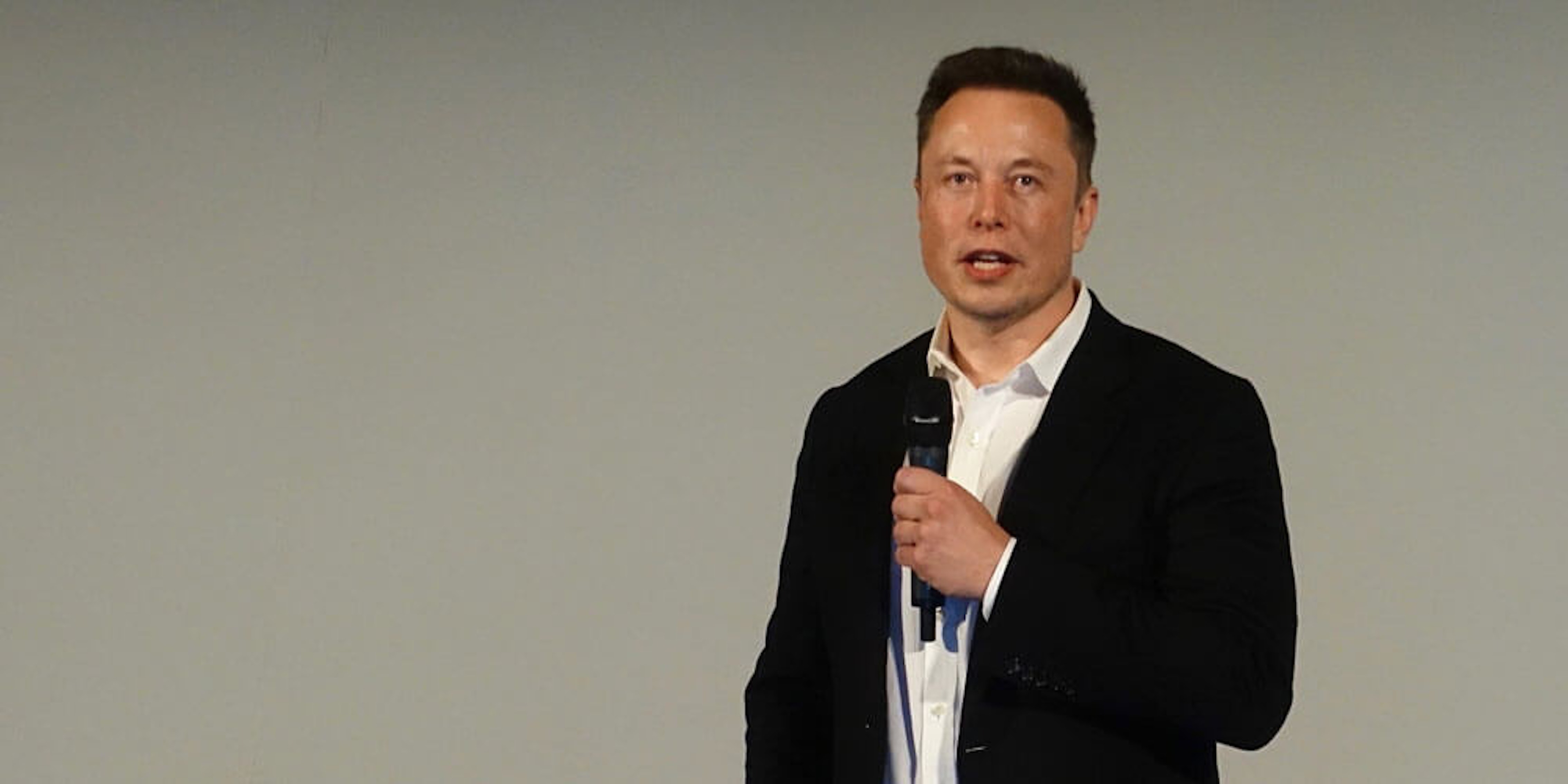 The system would also use vacuum tubes but take advantage of our existing railway infrastructure.

A 13-year-old student believes she has improved on Elon Musk’s hyperloop concept with a design that is both safer and less expensive.

Caroline Crouchley, a finalist at the 2019 3M Young Scientist Challenge, argues that instead of putting people inside of a pod that travels through a vacuum tube, a similar system can be used to propel people inside of already existing trains.

Crouchley has proposed building hyperloop-style vacuum tubes next to train tracks with magnetic shuttles inside that connect to trains outside. This will not only cut down on cost by utilizing train infrastructure but will keep passengers safe from issues such as a vacuum collapse.

“It has a simpler design, can be more easily constructed, can utilize the existing footprint of rail right of ways, and is cheaper to build,” Crouchley said.

Although the hyperloop design could theoretically travel much faster at an estimated top speed of 700 miles per hour, Crouchley says her design would double the current speed of trains and rely solely on renewable energy.

Crouchley adds that while she still supports the hyperloop, her concept is a much smarter step forward for the time being.

“What is needed are gradual steps. I see my project as a more practical leap right now from where we are to where we need to go,” Crouchley said. “My proposed design offers high-speed train travel that could be developed sooner and at a much lower cost. It makes more sense as it uses existing rights of way.”

The 13-year-old says she began coming up with the idea after learning about Musk’s plans to develop the hyperloop to cut down on commute times.

“When I learned about Elon Musk and the hyperloop, I was fascinated by it, as I like fast things, but I also thought it sounded very dangerous for passengers,” Crouchley said.

Such a design, Crouchley added, would most importantly cut down on greenhouse gas emissions currently choking cities that rely heavily on fossil fuel-based transportation methods.

“I am interested in making my train a reality and starting a conversation about how we can redesign existing infrastructure to accommodate the need to switch to renewables for a sustainable future,” Crouchley said. “My plans are to open-source my project to teams of engineers, scientists, and universities such as MIT and Harvard to solve the complex mathematical equations and physics required to make the idea a reality.”