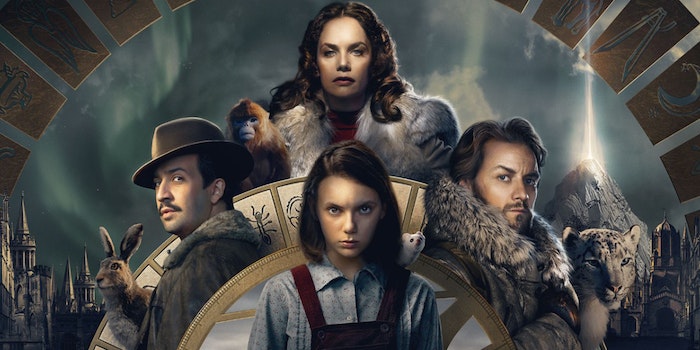 How to stream ‘His Dark Materials’ online