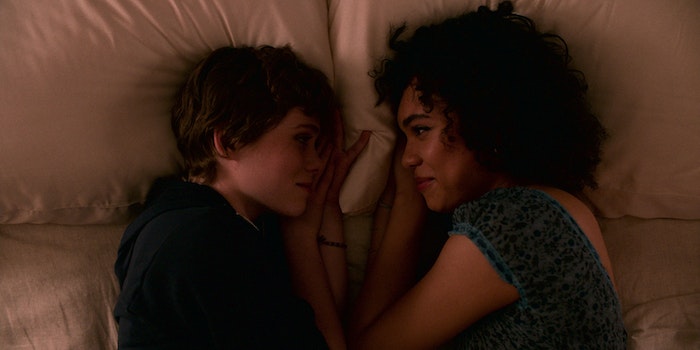 It's from the producers of 'Stranger Things'