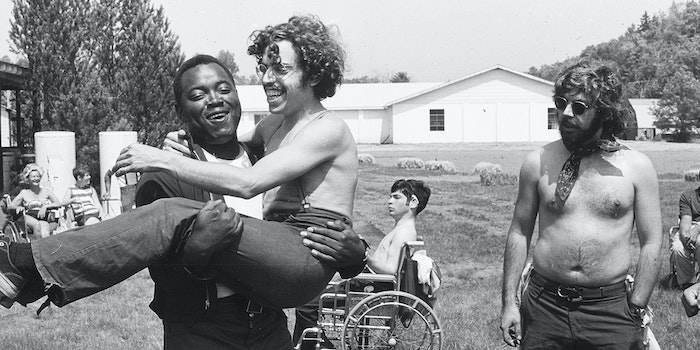 'Crip Camp,' which is produced by Barack and Michelle Obama, is a marvel.

The legacy of Camp Jened, the summer camp at the center of Crip Camp, has been largely lost to history until now. Running from 1951 until its closure in 1977, Camp Jened was for teens with disabilities and was run by counselors, some of whom were also disabled. Summer after summer, Camp Jened ran with a very simple and radical code—especially in the mid-20th century—to treat everyone like people.

If Crip Camp solely focused on Camp Jened itself and the life-changing summer that co-director Jim LeBrecht (who was born with spina bifida) spent there at age 15 in 1971, it would still be a very fascinating documentary. The first third of the documentary focuses almost solely on the camp and the people who were there: LeBrecht, his fellow campers, and the counselors recount their own Woodstock-esque utopia in upstate New York (once located just down the road from the actual Woodstock) with memories of first loves and sexual awakenings, playing sports, and even the quieter moments where they were able to bond and vent to one another, are looked on fondly with hints of nostalgia. 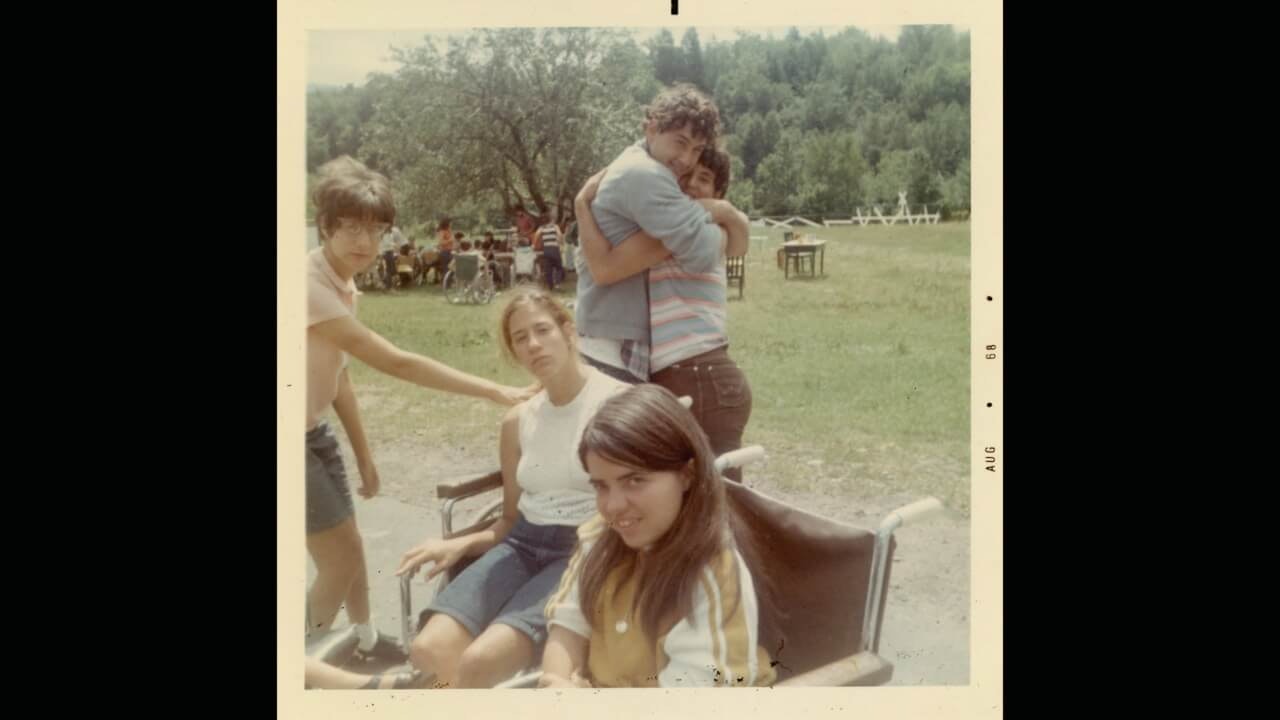 In archival footage, courtesy of an old documentary crew that visited when LeBrecht was a camper, and in interviews with surviving campers and counselors, their personalities shine through, and at times, it’s incredibly funny. It’s also easy to see just how their activist roots sprouted here. “What we saw at that camp is that life could be better,” LeBrecht said.

Chief among those activists is Judy Heumann, who was at Camp Jened as both a camper and a counselor and emerged as one of the disability rights movement’s most visible voices. As Crip Camp leaves the camp, it splits the narrative between LeBrecht’s own story and Heumann’s activist efforts, which include a 1977 sit-in at the U.S. Department of Health, Education, and Welfare’s San Francisco office that lasted 25 days as they demanded that Secretary Joseph Califano sign regulations that guaranteed nobody could be discriminated by a program that received federal funding. During that time, they received support from unlikely places, and thanks to a technicians’ strike, one journalist’s reports on the strikes ended up being broadcast in houses all over the country instead of just a local news station, bringing it further.

Crip Camp doesn’t shy away from the kinds of horror stories that the campers have experienced, but with LeBrecht as one of the directors and the documentary letting them tell their own story, it’s never set up as a story about overcoming a disability, although it’s certainly inspirational as it relays the kind of history not taught in history classes. And while it ends with a victory in the ADA being passed, it’s a bittersweet one. As Denise Sherer Jacobson—one of Crip Camp’s many standouts—put it bluntly, “You can pass a law, but until you change society’s attitude, that law won’t mean much.”

Crip Camp is screening at the Sundance Film Festival and will be available to stream on March 25.