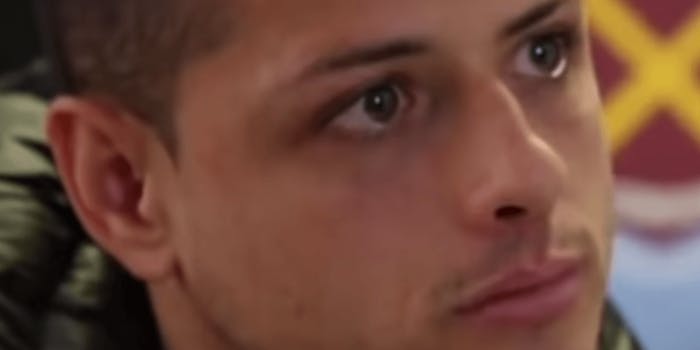 How to stream LA Galaxy vs. Houston Dynamo live

Here’s everything you need to know to stream the LA Galaxy vs. Houston Dynamo, and Javier “Chicharito” Hernandez’s MLS debut, on Saturday.

Javier “Chicharito” Hernandez makes his MLS debut on Saturday, when manager Guillermo Barros Schelotto and the LA Galaxy fly to Texas to take on the Houston Dynamo.

Chicharito completed his $9.4 million move in the offseason. It’s one of the ten largest signings in MLS history, and as big a “name” move as David Beckham was in 2007 and as Zlatan Ibrahimovic was in 2018. (The Galaxy seems to have a knack for these kinds of moves.

The Houston Dynamo is coached by USMNT legend and first-time senior manager Tab Ramos, who took over the post at the end of the 2019 season. Ramos left his position managing the U.S. men’s U-20 team to test the waters of MLS.

Dynamo vs. Galaxy live stream: How to watch MLS matches

The match is on TUDN and Univision, providing an easy way to catch some MLS matches throughout the 2020 season.

Houston finished last season in 10th place (out of 12 teams) in the West, eight points out of the playoffs and out of the discussion for a large part of the season. The Dynamo acquired another quality forward in a trade with Minnesota United in the winter, signing Colombian attacker and former Club América player Darwin Quintero. Tab Ramos plans on playing a much more expansive brand of soccer in 2020, and it will be interesting to see how Ramos fits in Quintero along established stars Alberth Elis and Mauro Manotas.

LA Galaxy did the difficult task of replacing Zlatan this year, and judging by the nearly doubling in season ticket requests, the Chicharito signing arguably eclipses even the hype around the Swede’s arrival. Hernandez has already been spotted at a LA Kings game and chatting courtside with LeBron James at a Lakers game, and is making his way around the talk-show circuit as the season kicks off.

With the large amount of El Tri supporters in Los Angeles, the Mexican legend already has a huge following, which will be amplified by facing off with cross-town rival and 2019 MLS MVP Carlos Vela of LAFC. Alongside Argentinian World Cup veteran Cristian Pavón and Mexican-American prospect Efraín Álvarez, head coach Guillermo Barrios Schelotto will have plenty of firepower to work with in his quest to retake LA from Vela and company after LAFC’s record-breaking Supporter’s Shield campaign last season.