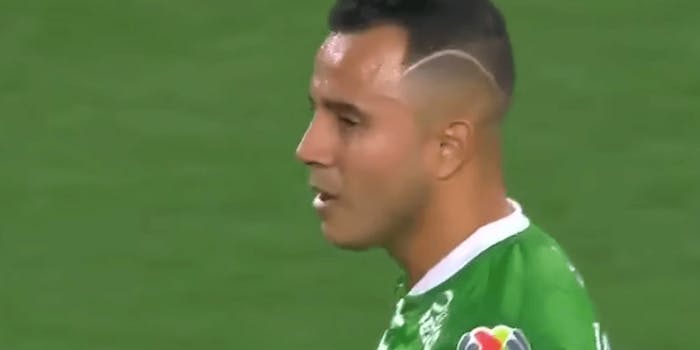 How to stream Guadalajara vs. León live

Here’s everything you need to know to stream CD Guadalajara vs. León live on Sunday.

Chivas de Guadalajara return home this weekend to take on second-place León. León did suffer a crushing defeat to LAFC in the Concacaf Champions League on Thursday, but that means it will now be putting all the club’s attention on the league standings. Chivas snapped their winless streak last time out by getting a well-deserved 1-0 win on the road against Tijuana.

The match is on TUDN and Univision; these streaming services provide fans the opportunity to catch Liga MX action throughout the season.

Guadalajara (last five league games: DDLLW) has new playoff hopes after getting a crucial win over Tijuana in a tough environment. The win moves the club just two points off of Santos in 8th, and gives it signs of life. This matchup with Leon may be tricky for Chivas, but the games also don’t get any easier with the Clásico Tapatío next week at Atlas, followed by hosting an still-talented Monterrey the week after.

León (last five league games: WWWLW) gave it everything in Los Angeles this week, but two goals from MLS MVP Carlos Vela and a stunner from Diego Rossi meant the club exited the CCL in the Round of 16, 3-2 on aggregate. León garnered the second seed in last season’s Liguilla, but this time around, the club will know that regular season performance is just the first step to put yourself in position to win the league in May. This clash may Chivas look good on paper, but it is a tougher task altogether to meet on the field.