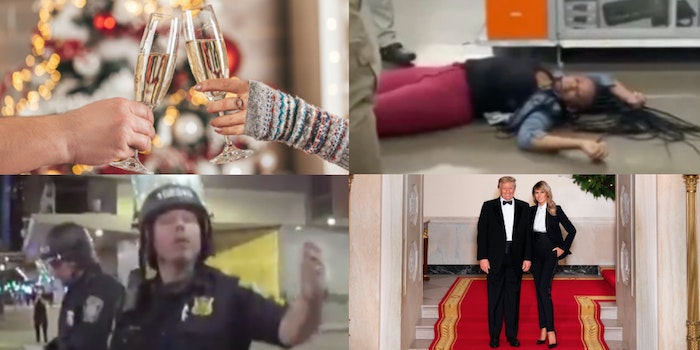 Here's what you missed this weekend.