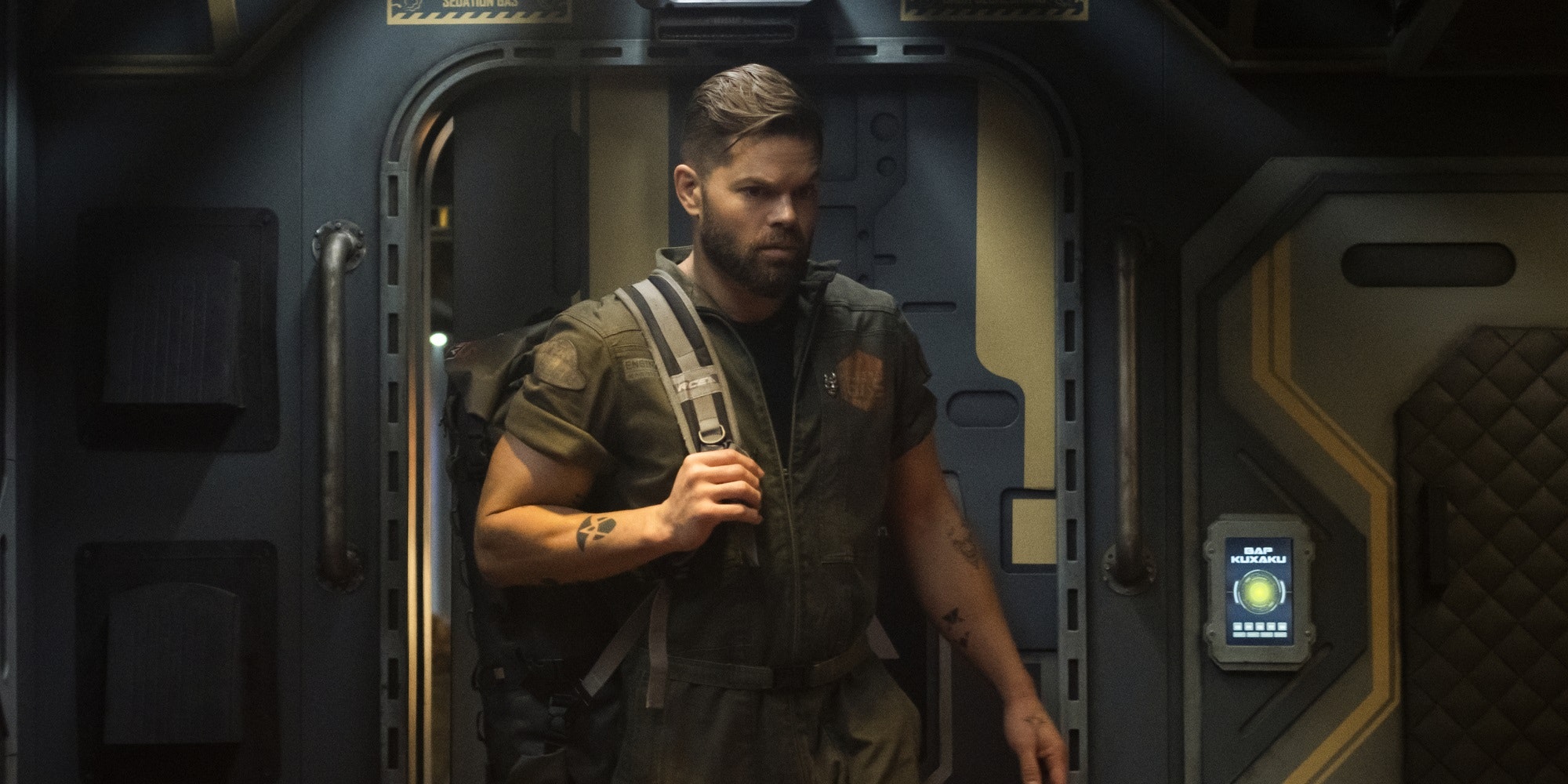 A spoiler-free look at the new season from one of our favorite sci-fi shows.