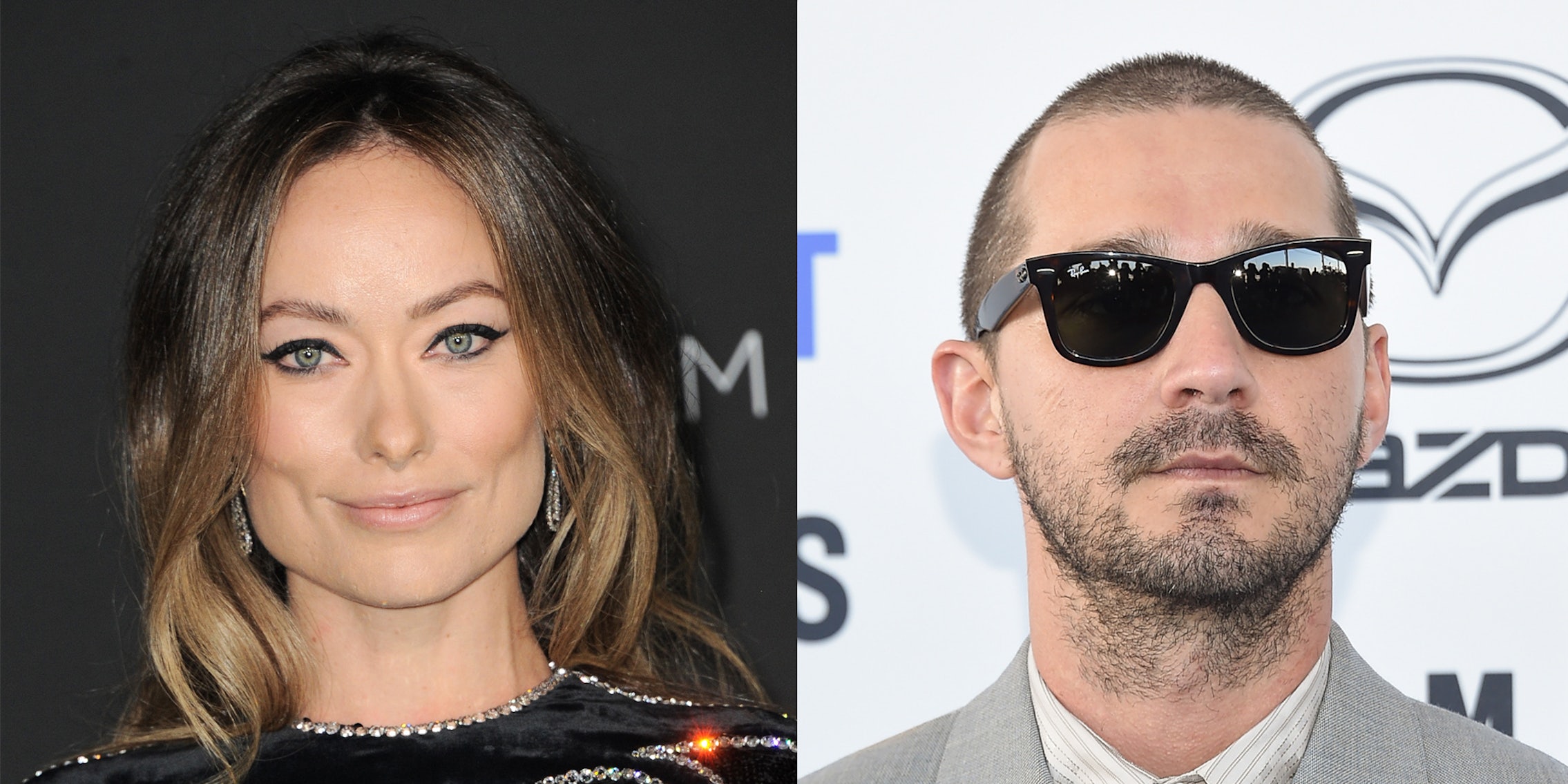 The 'Don't Worry Darling' press tour has been wild.

Shia LaBeouf has apparently provided receipts after Don’t Worry Darling director Olivia Wilde claimed he was fired from the production in a recent interview.

In an email to Variety, LaBeouf disputes Wilde’s claim in a cover story published earlier this week, that he was fired from the film in 2020, and that his “process was not conducive to the ethos that I demand in my productions.” Wilde alluded that she did so to protect Florence Pugh, who plays wife Alice.

Variety claims that at that time, studio sources told the publication he’d been fired, though another source suggested Wilde and LaBeouf just weren’t a good fit. Harry Styles ended up taking the role of husband Jack instead (and is now dating Wilde).

LaBeouf reportedly sent Variety texts and videos from Wilde circa August 2020, after he told her he’d have to back out of the film. She sent a text that allegedly read, “I’m gutted because it could have been something special.” Wilde later allegedly sent a video to LaBeouf, saying she’s “not ready to give up on this yet” and that “this might be a bit of a wake-up call for Miss Flo,” referencing Pugh.

Variety included the email LaBeouf sent to Wilde this week, which comments on his ongoing sobriety and newborn daughter with actress Mia Goth. Later he writes, “You and I both know the reasons for my exit. I quit your film because your actors & I couldn’t find time to rehearse.”

He also referenced the allegations against him by FKA Twigs, which many on Twitter did as well. There were concerns that LaBeouf might use his recent conversion to Catholicism as a shield from past behavior.

The press tour for Don’t Worry Darling, which releases next month, has certainly been eventful. Wilde was served custody papers while presenting the film at CinemaCon in April and addressed rumors that Pugh was paid much less than Styles for her role. There are also rumors that Pugh and Wilde have issues, as Pugh has been noticeably absent during the press tour.