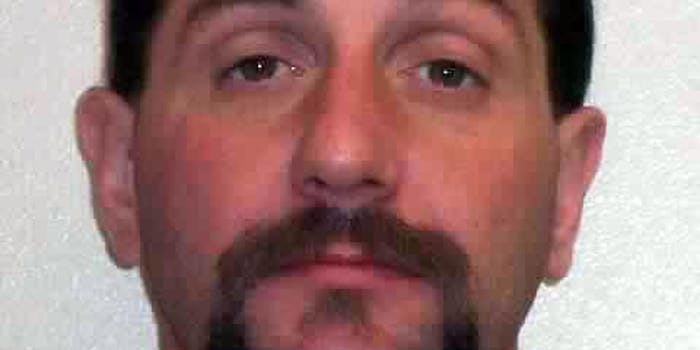 Jacon Dorfman may have used Craigslist to warn of his plans to go on a shooting spree in Spokan Washington. So why did only one person report the posting to police?

The night before he picked up a pistol and charged out into the middle of a Spokane Wash., street, Jacob I. Dorfman apparently sat down at his computer and penned a public Craigslist rant.

“I guess I’ll just start shooting whoever happens to be in the way,” it read.

Anyone who read that should have been worried, if not terrified. Just two months ago a gunman murdered 26 people, including 20 children in Newtown, Conn. Instances of mass murder are no longer anomalous data points in America; they’re coalescing into a deadly trend.

Only one person reported Dorfman’s posting to the police.

The next day, shirtless and screaming, Dorfman fired off shots Adams Street and Eighth Avenue. Police rushed to the scene and shot him dead.

The chilling post has since been removed from Craigslist, but The Spokesman-Review dug up a copy.

“I tried to live this life and ignore how cruel it can be. Though no matter it just seems useless. I bought a gun to shoot myself. But first I figured to kill someone else. What a shame to waste a life. I couldn’t decide who really needed to die. Should I shoot a criminal? Or is it time for a good guy to go? Oh hell, I guess I’ll just start shooting whoever happens to be in the way. Goodbye cruel world, goodbye, and when I’m down in the ground this sick world will keep going.”

Police aren’t yet completely certain Dorfman wrote the message, which was posted to Craiglist’s Rants and Raves section Monday at 4:15pm. They are investigating it.

Dorfman had a long history of problems with the law. He spent from 2006 to 2010 behind bars for first-degree burglary, second-degree assault, and attempted robbery. In January, he was busted after driving the getaway car for two thieves stealing knives and a gun holster from a general store. He was too doped up on either meth or heroine to sign his own court documents that day, according to The Spokesman-Review.

He was scheduled to be arraigned Tuesday, Feb. 5—the same day he charged into the street and was shot down by police.

“I couldn’t believe what I was reading,” Mailloux told The Spokesman-Review. “I just knew that with all these mass killings that are going on, that if there was any chance this person was going to do that, the police had to be involved.”

Nineteen other people posted to the rants and raves section that day, three of whom posted about the nation’s gun control debate. They were apparently too busy debating guns to notice somebody threatening real violence with one.