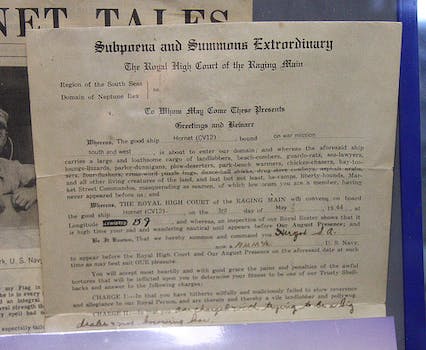 Google's latest transparency report breaks down government information requests by method, showing how many subpoenas and search warrants have been filed to get access to Google users' information.

Google announced that it has followed up its sixth Transparency Report in November with a seventh today.

The latest Transparency Report, covering June to December of 2012, features an interesting innovation. It details the specific methods by which U.S. government agents have attempted to compel Google to hand over its user data.

Given the trend away from government information requests requiring judicial review, it should come as no surprise that 68 percent of the requests Google received from the government in the U.S. were via subpoena.

“These are requests for user-identifying information, issued under the Electronic Communications Privacy Act (ECPA), and are the easiest to get because they typically don’t involve judges,” said Google’s legal director Richard Salgado, writing on the company’s official blog.

Of the remaining 32 percent of requests, 22 percent came via ECPA search warrants, which are usually issued by judges, “based on a demonstration of ‘probable cause’ to believe that certain information related to a crime is presently in the place to be searched”

The last 10 percent were “mostly court orders issued under ECPA by judges or other processes that are difficult to categorize.”

The United States once again topped the list of countries seeking data turnover, with 8,438 requests concerning 14,791 accounts. This is up almost 500 requests over the last report’s 7,969. 88 percent of the requests were at least partially fulfilled.

Requests to Google have increased 70 percent since the company’s first Transparency Report in 2009.