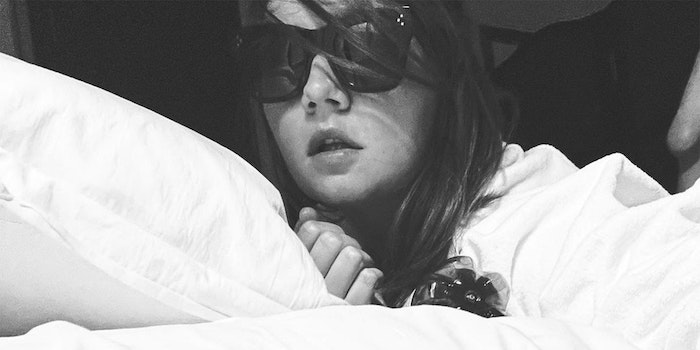 The woman who scammed New York is rebuilding her brand.

Anna Delvey, the woman who impersonated a German heiress and scammed New York’s banks and social circles, is already starting the brand-building after early release.