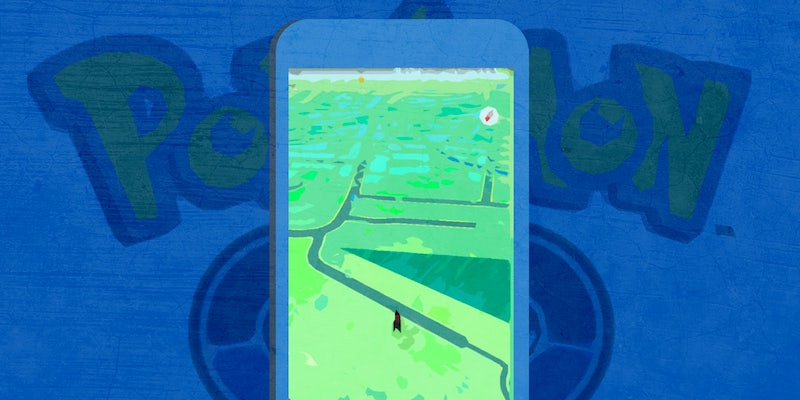 The problem with Pokémon Go no one is talking about

Should we really catch them all?

In 1998, a generation of kids was introduced to 10-year old Ash Ketchum- a boy finally old enough to pursue his dream of becoming a world-class Pokémon trainer. Unfortunately, Ash oversleeps on the morning of his ceremony, and by the time he arrives on-site most of the Pokémon have already been given away to other trainers. There’s only one left: an ornery small Pikachu who has zero interest in obeying Ash.

Their relationship is contentious at first. Pikachu refuses to enter his Poké Ball, and tries repeatedly to escape, forcing Ash to drag him along by a rope. It’s only after Ash risks his own life to protect Pikachu from an angry flock of Spearrows that the little Pokémon decides to trust his new master, forging the beginnings of an unbreakable friendship.

In the television series, becoming a “Pokémon Master,” is a serious responsibility that involves devoting one’s life to the well-being of the Pokemon in your care. In a later episode, Ash is outraged to discover an abandoned Charmander, still loyally waiting for his master’s return in the rain.

Humans are the worst

The show has always emphasized the emotional bond and mutual respect needed between Pokémon and Trainer, an element that is woefully missing from the Pokémon Go game.

After playing the game for two weeks, I found myself disappointed with the rather bleak premise: Players are encouraged to poach endangered creatures, forcibly confine them against their will in small cages (Poké Balls), and only release them for combat—an activity that requires “revival potions” to heal the Pokémon that are so injured from their battles that they pass out.

Interactions between trainers and Pokémon are limited to either pumping them with steroids (stardust) to improve their combat abilities, or coldly discarding them by giving them to Professor Oak for “research.” The game basically normalizes digital dogfighting.

Compare this approach to another Japanese craze from the late 90s: Tamagotchi—where the digital creatures’ development was directly related to the quality of care it received from its owners. Players were rewarded for training, playing, feeding, and loving their online pet. 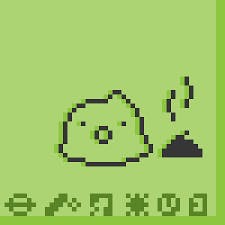 I believe that technology transmits beliefs and attitudes through the most seemingly superficial of mechanisms. In this case, the augmented reality feature allows players to snatch Pokémon from their natural habitats— lakes, parks, and rivers—uncaring that they don’t want to be caught, and forces them to fight each other. The sheer scale of this game’s popularity is having an impact on our digital culture.

In an era where poaching, environmental conservation, and the ethical treatment of animals (see: Blackfish) are such important issues, what message is Pokémon Go sending to people about respecting the world and the creatures who inhabit it?

The sheer scale of this game’s popularity is having an impact on our digital culture.

Technology continues to dissolve the boundaries between our online and offline worlds, merging them together to create new experiences and perspectives. Isn’t a game that has captivated the attention of millions of people an incredible opportunity to help promote a more positive outlook about nature?

Games are powerful tools that improve skills like problem solving, collaboration, and strategic thinking, but there are a host of emotional lessons we can learn as well. Scientists have been studying digital empathy, examining how humans navigate complex social interactions online without the guidance of non-verbal cues.

While numerous studies have been published linking violent video games with an increased aggression sensitivity, research also shows that emotional responses such as empathy can be strengthened through the use of pro-social games. Examples include That Dragon, Cancer, a game about a boy fighting a terminal illness, and Papo & Yo, which shows a child coping with his alcoholic father.

Pokémon Go has encouraged people to go out and explore the world around them, a great boon for those who live increasingly sedentary lifestyles. And I fully get that not every game has to provide a meaningful life lesson or have a deep purpose. I’m not proposing we get out our pitchforks, or add a fictional arm to PETA’s animal rights activism efforts (Chaired by Hermoine Granger, Pioneer of House Elf Rights, of course), I’m simply thinking about the messages this game is sending and the opportunities that exist to create alternative narratives. Pokémon Go has the influence, brand value, and audience to move beyond simple entertainment to encourage a higher level of awareness and kindness.

Currently, Pokémon Go devalues and commoditizes Pokémon, ignoring one of the most important legacies left behind by the original series: the most successful trainers were those who shared a mutual respect, trust, and loyalty with their Pokémon companions, something I’d like to see more of from Nintendo. I think Ash and Pikachu would agree. 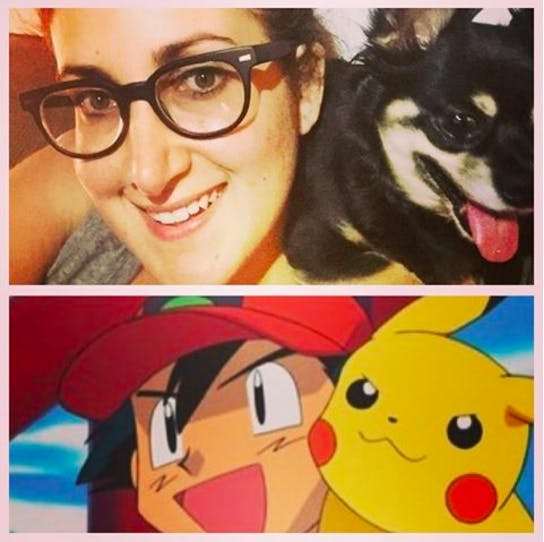 Rahaf Harfoush is a strategist, digital anthropologist, and best-selling author who focuses on the intersections between emerging technology, innovation, and digital culture. She is the founder of Red Thread Inc., and teaches at Sciences Po’s MBA program in Paris. She is currently working on her third book, Hustle and Float: Balancing Execution and Inspiration in World of Constant Connection. Follow her at www.rahafharfoush.com, on Twitter @rahafharfoush, or through her monthly newsletter.