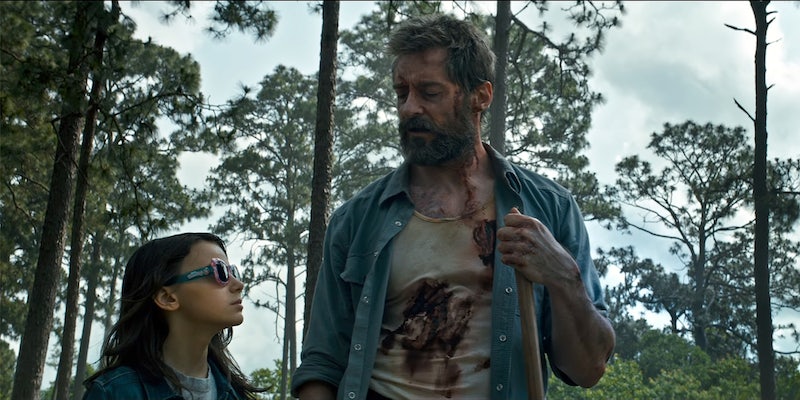 Here’s the first teaser for ‘Logan’

Logan director James Mangold has been sharing behind-the-scenes teases of the newest—and final—Wolverine movie since it started filming, and now we’ve got our first look at the footage.

Accompanied by an especially effective use of Johnny Cash’s “Hurt,” Logan’s teaser has hints of the original Old Man Logan story from the Marvel comics (and even a bit of The Last of Us) as an older and defeated Logan hits the road with an even older Charles Xavier. The mutants are gone now, Logan tells Charles, but there’s more than enough trouble heading their way—not to mention the mysterious girl they find who joins them.