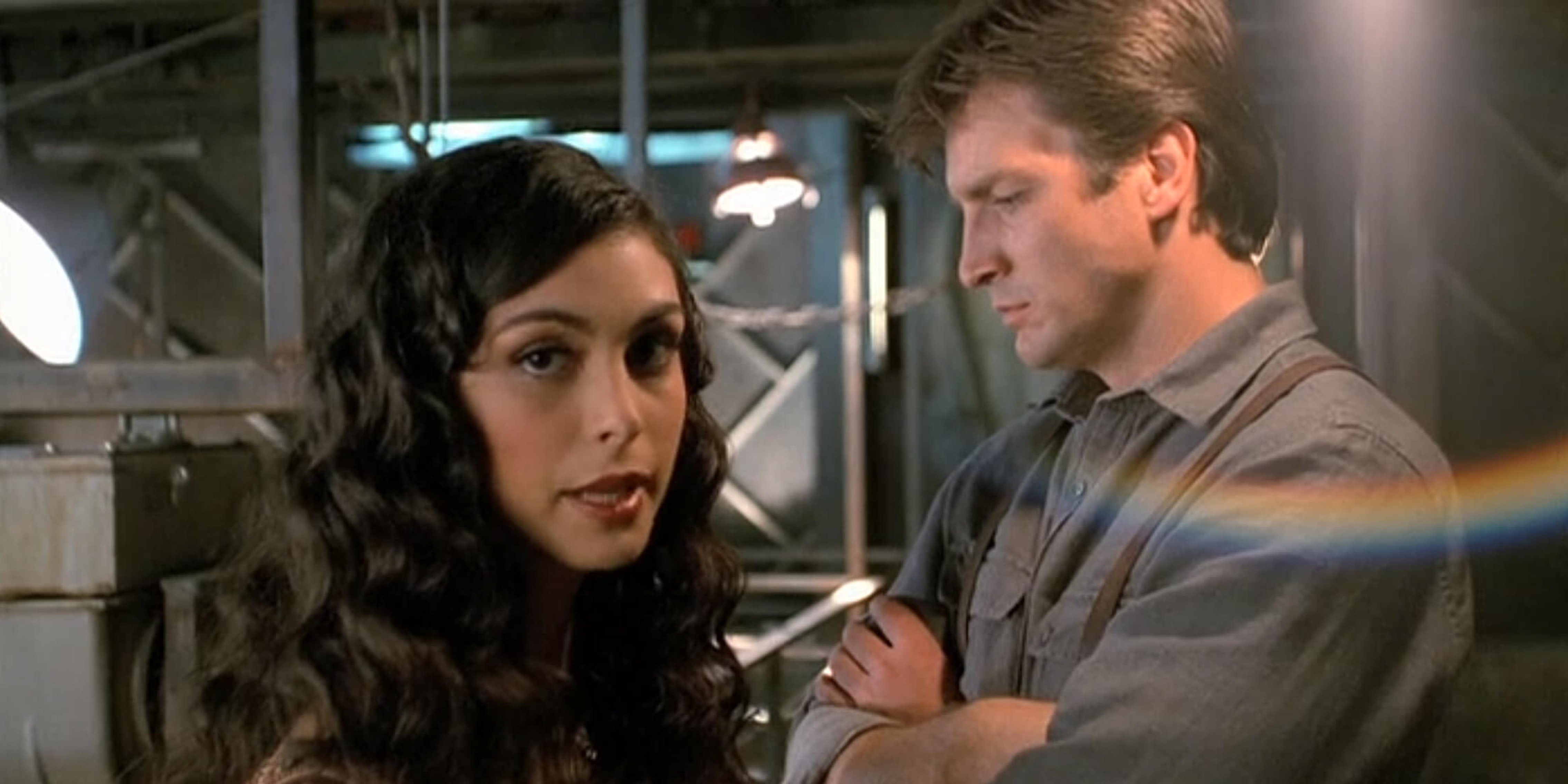 Fox is open to a ‘Firefly’ revival

Making it happen is going to be a lot more difficult than it seems, however.

Despite the many, many TV shows that have made their way back to TV long after they ended, Firefly has long resisted that pull. And while we’re still no closer to following up with the Serenity crew, Fox has shown that it’s open to the idea.

Technically, Firefly, which only lasted for a single season, already received a revival in the 2005 film Serenity, which arrived after fans campaigned for Fox to bring back the series. Since then, the cast has moved on, and the prospect of a revival never took off. At this point, cast members have been fielding questions about a revival or a reunion for nearly 20 years, something that seems almost impossible just from a scheduling standpoint. But occasionally, the cast and creator Joss Whedon have fueled that interest themselves.

The latest round of questions about whether Firefly could come back arrived at the 2020 Television Critics Association Press Tour after the Wrap posed the question to Firefly producer Tim Minear and Michael Thorn, Fox’s president of entertainment.

“The macro answer is, any time we look at one of our classic titles, if there’s a way to reinvent it for today so it’s as resonant now as the original was, and is, to the fans, we’re wide open,” Thorn said. “I loved Firefly, personally, and I watched every episode. I didn’t work on it, but I loved the show. It had come up before, but we had The Orville on the air and it didn’t make sense for us to have, as a broadcast network who is very targeted, to have two space franchises on our air.”

It’s not a done deal. As Thorn highlighted, Minear is running both 9-1-1 and 9-1-1: Lone Star. But even though a Firefly revival would come with a built-in audience, there’s still more to consider.

“Joss did sort of revive it by making Serenity,” Minear said. “But we have talked about different permutations and how that might work. Do you take two of the characters and put them in a different place and sort of retell a new story with two old characters, with new characters?”

And that doesn’t even include the biggest factor: the cast itself. Many of them have all-consuming projects that they’re apart of, so assembling everyone together for a Firefly revival would be tricky. But Minear is open to seeing “an eight- or 10-episode limited adventure in that universe.”

“You’re not gonna get everybody back — unless you did something like a limited series, like they did for ‘The X-Files.’ Then maybe you could get these people to come back.”