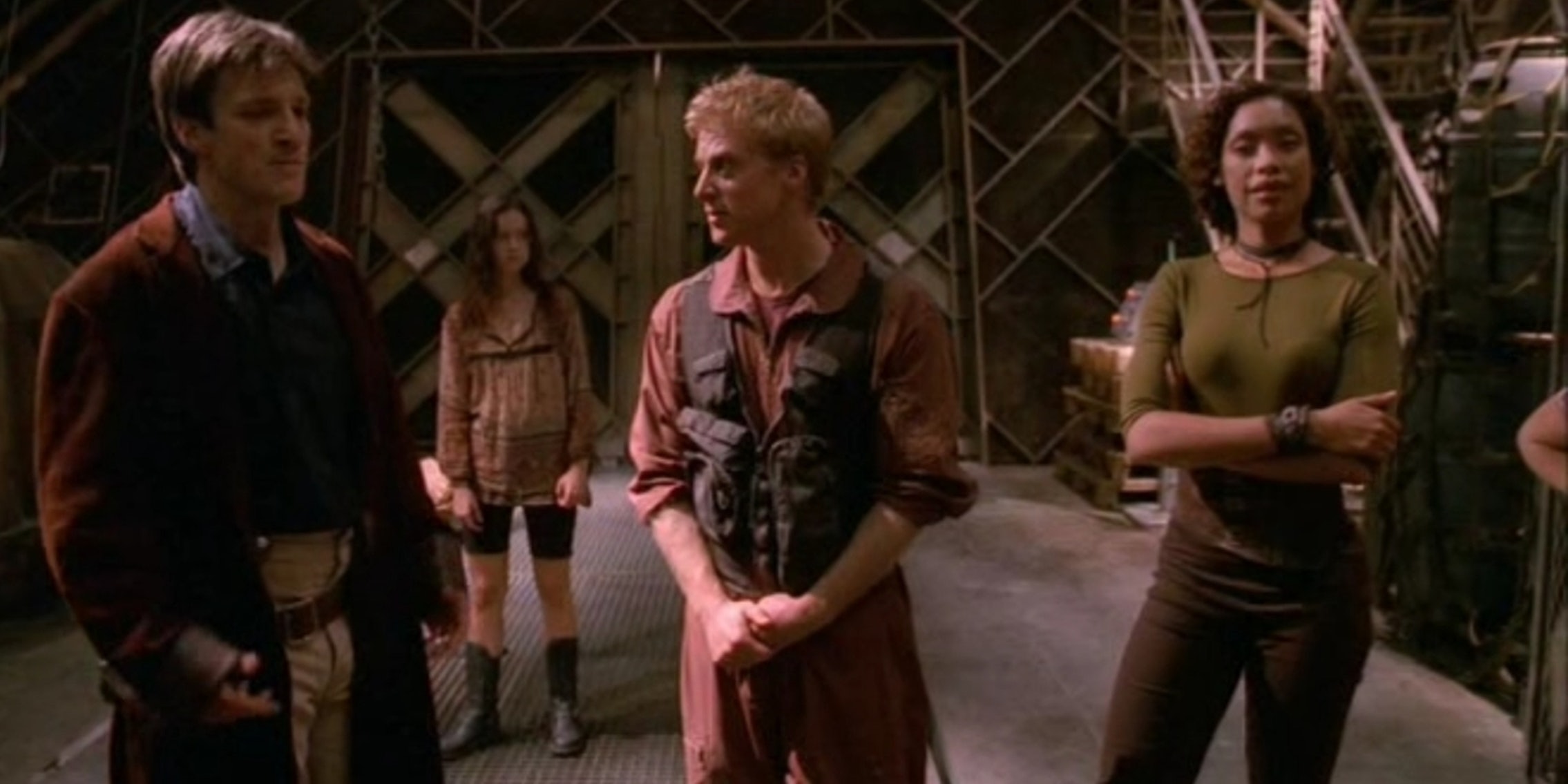 Netflix is not bringing back ‘Firefly’ and it probably never will

No, Firefly is not getting a second season. Not now, and very probably not ever.

More than a decade after the cult TV show was cancelled, rumors still regularly resurface to suggest that some kind of reboot, sequel, or new movie is in the works. Right now, the most popular rumor is that Netflix has picked up Firefly for a second season, an idea that apparently originates from a three-week-old April Fool’s Day article.

no one bothered 2 tell me that netflix was reviving firefly? #rude

Understandably, Firefly actress Jewel Staite doesn’t seem wildly enthused by her fans’ inability to Google whether this rumor is actually true or not.

“@WriterLianne: I heard a rumor Netflix picked up Firefly… Please let this be true. ” Oh my Christ please make it stop

The thing is, the resurrection of Firefly is no longer a matter of campaigning for a misunderstood underdog. The cast members are always major headliners at sci-fi conventions, Joss Whedon just directed one of the most financially successful blockbuster movies in Hollywood history, and Firefly has now spawned its own media franchise including comicbook tie-ins and an RPG game. If it was simply a matter of setting up a crowdfunding campaign or attracting the interest of Amazon Prime or Netflix, a Firefly reboot would already be in production. But sadly, that isn’t the only concern.

The cast members of the original show have said that they’d be happy to come back for a reunion, but finding an overlapping gap in all their schedules would be virtually impossible. Joss Whedon himself would undoubtedly have to put in the most time, and he’s the busiest of all of them. Firefly isn’t something he could film in his backyard in 10 days like Much Ado About Nothing, after all.

At some point we’re all going to have to face facts: As much as we want it to happen, the crew of the Serenity are never, ever getting back together. Like, ever.