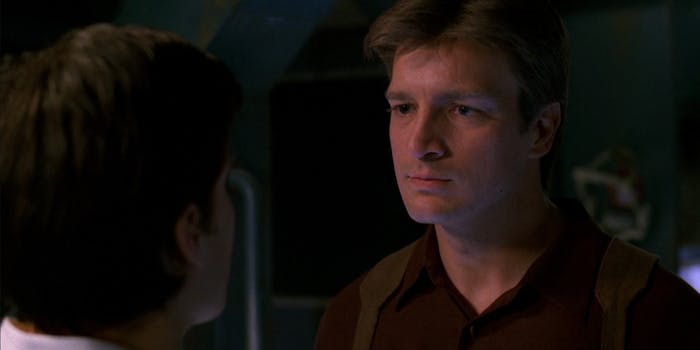 They may be leaving Netflix but you can still watch them.

Netflix released its monthly list of what TV shows, movies, comedy specials, and documentaries are arriving and leaving the streaming platform on Wednesday, leaving a sizable gap for genre TV fans.

It’s not shocking to see beloved titles like Buffy the Vampire Slayer, Firefly, and The X-Files leave the platform, but fans are bummed that they’re all leaving at the same time, along with a number of other genre-friendly and cult TV shows.

The shows about to get the axe are beloved by most, and whether you’ve already seen them countless times or they were still on your watch list, the gap they’ll leave is pretty irreplaceable. While fandom has successfully helped push for Netflix and companies like the BBC to sign new deals for beloved TV shows that disappeared in the past, we won’t be completely without those shows if those efforts aren’t successful.

Here’s where you can stream these favorites outside of Netflix now and once they leave.