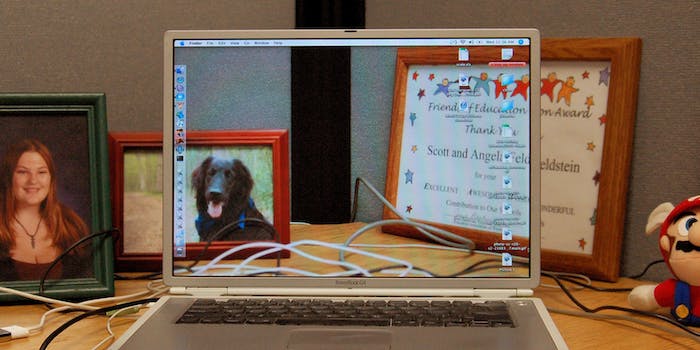 The U.S. makes more requests for data than other governments combined, according to Twitter's latest transparency report.

Twitter has released some interesting insights into how it deals with government requests for data in its most recent transparency report. However, it is unable to reveal how many requests it has received from secret court orders under the Foreign Intelligence Surveillance Act (FISA).

This is the third biannual transparency report Twitter has released, and it shows an increase in government requests for information on users and for content to be withheld, along with a sharp rise in copyright takedown notices.

Despite a plea to the U.S. government to allow them to disclose the number of FISA requests they’ve received, a number of big-name tech companies have not been able to. As with Facebook, Microsoft, and others involved in the PRISM surveillance program, Twitter has had to roll in the number of national security requests it has received in with other government requests, despite the firms’ desire to release those numbers separately. Reddit, it should be noted, has received zero FISA requests.

With that in mind, Twitter’s report shows that governments around the world submitted 1,157 requests for information on users’ accounts in the six-month period ending June 30, related to 1,697 accounts. That’s up from 1,009 requests related to 1,433 accounts in the previous report. Twitter provided those governments at least some information on accounts for 55 percent of the total requests.

The U.S. accounts for 902 requests of the most recent batch—some 78 percent, covering 1,319 accounts. Of these, 56 percent were subpoenas, 11 percent court orders, 23 percent search warrants, and 10 percent were submitted for other reasons. Twitter passed at least some information for 67 percent of U.S. requests. In about 20 percent of these cases, Twitter was not allowed to notify users their information was passed to law enforcement.

Governments and other groups submitted 60 requests for Twitter to take down accounts or withhold tweets. That’s up from 42 in the previous six months. One of the requests was an additional plea to remove anti-Semitic hate speech in France. Twitter complied in 38 percent of cases, withholding four accounts and 73 tweets. Some Russian accounts were restored after being taken down.

“We received 17 requests from the Federal Service for Supervision in the Sphere of Telecom, Information Technologies and Mass Communications (Roskomnadzor) regarding content determined to violate Federal Law 139. Thirteen accounts were found to have promoted drug use or suicide,” Twitter said in the report. “For the first time since launching CWC [Country Withheld Content], we un-withheld two previously withheld accounts. We worked with the affected Twitter users and Roskomnadzor to ensure that accounts brought into compliance with local law by the users were un-withheld and reinstated in the Russian Federation.”

Meanwhile, there was roughly a 76 percent bump in the number of Digital Millennium Copyright Act takedown notices, up to 5,753 over the six months. Twitter pulled tweets, photos, or videos in around 61 percent of instances, yanking 18,413 tweets and 3,993 pieces of media. Among those requests was one by Prince to remove some Vine videos.

Twitter’s commitment to letting users know the details of government information requests, removal requests, and takedown notices is admirable. Perhaps it will be able to divulge even more information if the government buckles to pressure from Twitter and its peers.