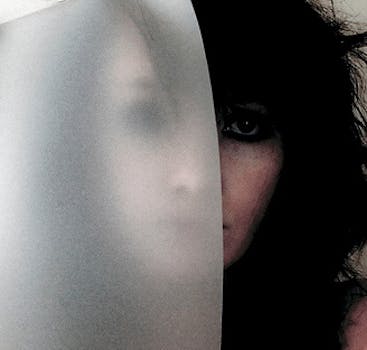 Government requests for Twitter users’ info are on the rise

Twitter's second transparency report provides statistics on government requests for users' info and corporate requests to have tweets taken down.

The number of government requests for information on users increased from 849 in the first half of 2012 to 1,009 in the following six-month period. The vast majority of those requests (815) came from the United States, followed by 62 in Japan and 34 in Brazil.

The U.S. requests covered the personal information of 1,145 tweeters, with subpoenas accounting for 60 percent of these. Twitter released at least some of the information in 69 percent of cases.

Perhaps the most notable case where Twitter was forced to release personal information was in the case of Occupy Wall Street protestor Malcolm Harris. Twitter initially fought the order to hand over the details in the protracted case, before handing over the information after it was threatened with fines.

Meanwhile, Twitter was last week ordered by a French court to hand over the information it held on those who sent anti-Semitic tweets under the #unbonjuif (“a good Jew”) hashtag. It was given two weeks to reply with the demand lest it face fines.

The number of government requests (and legitimate complaints of illegal material from others) for removal or withholding of content shot up from six to 42 in the latter half of 2012. Brazil made the largest number of requests (16), followed by the U.K. (four). None of the Brazilian requests, all made by court order, were granted.

Twitter added the option to block tweets in specific regions in January last year. The first time this ability was utilized was in October when Twitter hid a neo-Nazi account from view in Germany following a German government request. Meanwhile, it blocked anti-Semitic tweets under the #unbonjuif hashtag in France after complaints from a Jewish students group. Twitter noted in its report that 40 accounts were specified, and 44 tweets were withheld.

The Germany and France cases are the only incidents so far in which Twitter has withheld tweets or hidden accounts on a regional basis.

The number of notices Twitter received for the removal of copyrighted content actually dipped from the first half of 2012 to the July-December period. from 3,378 to 3,268. October was the busiest period in the latter six months, with 706 takedown notices filed. In total, 7,205 users or accounts were affected by takedown notices, with 5,557 tweets and 1,648 pieces of media withheld.

The issue of copyrighted material on Twitter was thrown into deeper focus this month when a judge ruled that two news organizations violated a photographer’s copyright when they used his photos (lifted from Twitter) without permission.

Photo by I Woke Up Today/Flickr