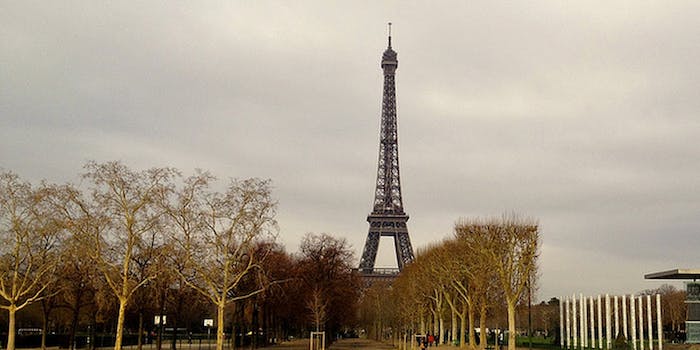 Twitter discloses the IDs of users accused of anti-Semitism

Twitter said the data it handed over Friday will enable “the identification of some authors.”

Last month, Twitter was ordered to identify the users who allegedly posted offensive tweets under the hashtags #unbonjuif (“a good Jew”) and #unjuifmort (“a dead Jew”). The company removed some of the tweets but the Jewish Student Union of France (UEJF) and four human rights organizations in November took Twitter to court in a bid to have the people who posted the reported racist and anti-Semitic tweets identified.

Twitter was, in January, ordered to reveal those users’ identities, but neglected to do so within the time frame mandated by a French court. The UEJF slapped Twitter with subsequent lawsuits and a Paris appeals court ruled it did not offer a convincing enough justification for not handing over the details of the users.

The firm told Agence France-Presse it and the UEJF will “actively continue contributing together to the fight against racism and anti-Semitism” and “improve the accessibility of the reporting procedure of illegal tweets.” The UEJF said it will donate any damages it’s been awarded to the Shoah Memorial fund.

“This agreement is a reminder that you cannot do anything you want on the Internet. Twitter will no longer be a conduit for racists and anti-Semites where their anonymity will be protected,” said UEJF president Jonathan Hayoun.

It brings to an end another of Twitter’s battles to protect user privacy. Last year, it battled a New York court’s demand for it to hand over the information it held on an Occupy Wall Street protester accused of disobeying police orders. As in this case, it eventually handed over the data.