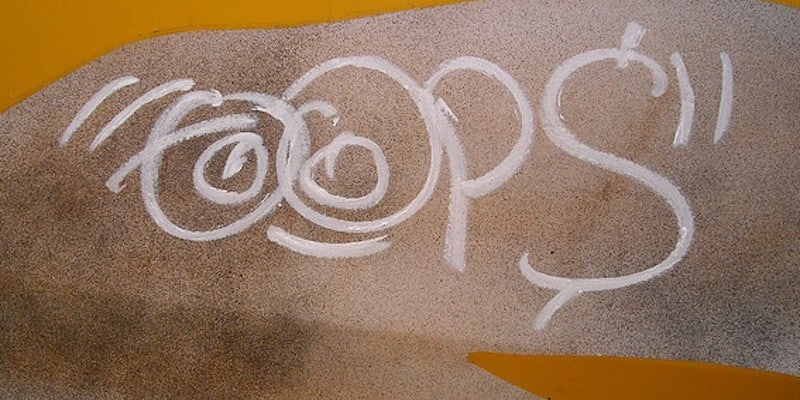 While some accounts had been compromised, Twitter informed a large number of accounts that were not affected.

The company routinely resets passwords of users whose accounts it thinks may have been compromised. Twitter sends emails to affected account owners to let them know they’ve been affected and to provide details on how to add a new password.

“In this case,” Twitter said in a statement, “we unintentionally reset passwords of a larger number of accounts, beyond those that we believed to have been compromised. We apologize for any inconvenience or confusion this may have caused.”

Reports emerged early Thursday morning that many Twitter accounts had been hacked, and this was the cause of password reset emails being sent to hundreds of users. One Anonymous member looked into a possible connection with social-influence-measuring service Klout.

British actor David Mitchell received one such an email from Twitter Thursday, while a Twitter search suggests hundreds of other users did as well.

There were, however, some Twitter accounts that were actually hacked or phished, most notably TechCrunch’s.